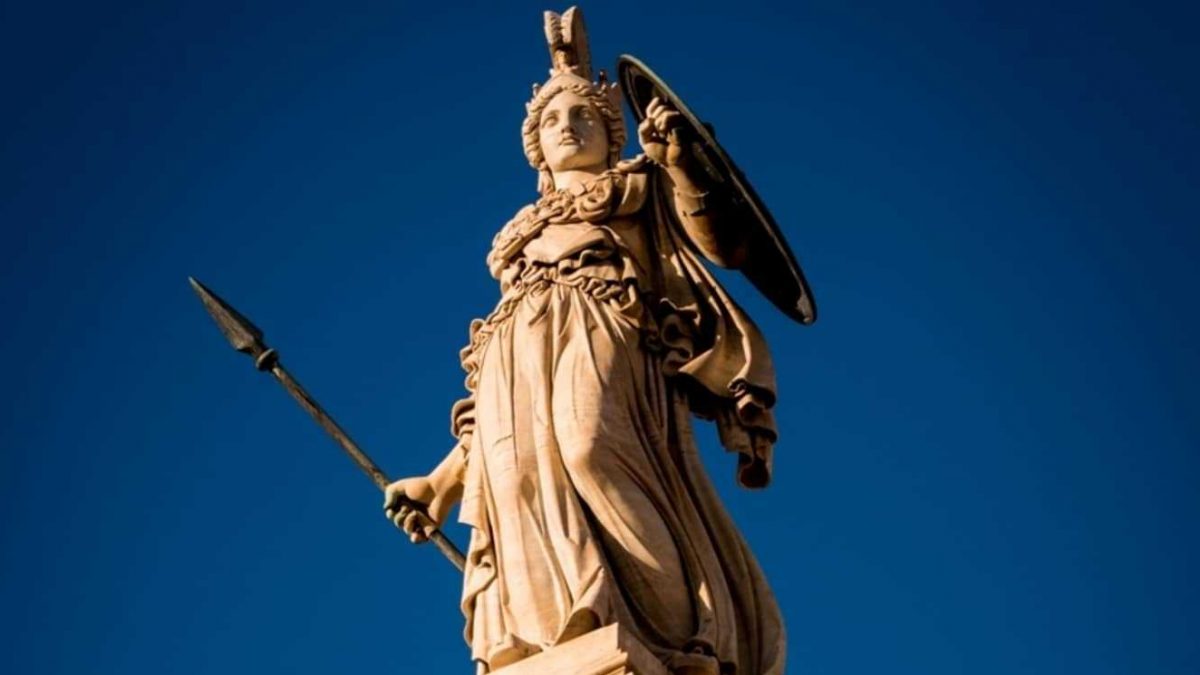 In every step you take in Attica, you are accompanied by the age-long history of the place that evokes awe and wonder, as well as Greek myths that enchant children and grown-ups. Fascinating stories full of symbolisms that narrate the life and adventures of gods, demigods and other mythical creatures.

Athens, the powerful city-state of antiquity, was called Cecropia after the king Cecrops who, according to the myth, was a biform creature, half man half serpent. During his rule, goddess Athena and god Poseidon competed for the patronship of the city. The one who would offer the most useful gift would be the winner. Poseidon stuck his trident into the rock of the Acropolis, causing a spring of salty water to gush out of the ground, while Athena offered an olive tree. The remaining ten Olympian gods along with Cecrops decided that Athena’s gift was the most beneficial for the city and from that moment Cecropia was named after Athena (Athens).

According to a variation of the myth, on the barren rock of the Acropolis, suddenly grew an olive tree full of fruit and at the same time salty water gushed out of a spring. The oracle of Delphi announced Cecrops that the olive tree symbolised goddess Athena and the water spring god Poseidon. Then Cecrops summoned all citizens and asked them to decide which god they preferred as patron of the city. All men voted for Poseidon and all women for Athena. Women won the election and thus the city was named “Athena”.

Legend has it that Lycabettus, which seems as if it… suddenly emerged right in the centre of Athens, was a rock that goddess Athena carried in her hands in order to place it in front of the Acropolis as a fort. However, along the way a crow gave her a message of bad news, and then Athena dropped the rock at this very spot. Ever since, crows are black and the hill of Lycabettus dominates the centre of the city.

According to Greek mythology, Salamis was named after the nymph who was the daughter of the river god Asopus and Metope, sister of the nymph Aegina and wife of Poseidon, god of the sea, who fell in love with her, snatched her and took her to the island of Salamis. Salamis is also home of Telamonian Ajax who was the mythical king of the island and one of the greatest heroes in Homer’s Trojan War.

Nymph Aegina, the most beautiful daughter of Asopus, was abducted by Zeus after he took the form of an eagle and carried her to the uninhabited island that was then called Oenone, in order to hide her from the rage of Hera. Asopus chased after them but was forced to return to his own waters, thunderstruck by Zeus. The nymph Aegina gave her name to the Saronic island.

Eleusis is closely related to goddess Demeter and the world-famous myth of the abduction of her daughter, Persephone, by Hades. According to the myth, Hades seized Persephone and took her to his underworld kingdom, captivated by her beauty. Goddess Demeter started wandering around, devastated, searching for Persephone, when she arrived in Eleusis. The daughters of king Celeus saw her but did not recognize her, wearied and dressed in black as she was. The goddess did not reveal who she really was and overheard them complain that their parents could not nurse their infant son Demophoon. Demeter offered to nurse the child and even make it immortal. To do so, she would anoint him with ambrosia and then throw him into the fire. One day, she was seen by the child’s mother, Metaneira, who was absolutely terrified. She started threatening Demeter and then the goddess revealed her true identity to the mortal woman, who immediately asked for forgiveness. Demeter ordered that a glorious temple should be built in her honour, and taught Celeus’ sons how to perform the Eleusinian Mysteries. Demeter continued to demand the return of Persephone, forcing Zeus to urge Hades to release Persephone. Hades agreed to allow Persephone to leave the underworld for six months and return for the remaining year. Thus the months Persephone spent on the upperworld goddess Demeter was happy and there was fertility in nature.

According to the Greek myth, goddess Aphrodite emerged from the foam of the sea-waves in Kythera, when Cronus castrated his father, Uranus, and cast his testicles into the sea. It was there, in Kythera, that the goddess of beauty first set foot on earth, leaving the imprint of her divine breasts on the two semicircular bays of Kapsali. The second myth goes that the most famous couple of Greek mythology, Paris and Helen, found refuge in Kythera after the abduction, hiding in the fairy cave of Mylopotamos.

Troezen was ruled by the mythical king Saron, after whom the place was named Saronia. The myth has it that Saron loved hunting, and while hunting a deer he drowned in the sea, which was then named Saronic Gulf.

The myths of Attica go on: Poros, the island that was protected by god Poseidon, was the birthplace of Theseus. Dionysus taught Icarius, king of Athens, the arts of viticulture and winemaking, as a reward for Icarius’ generous hospitality. On Mount Cithaeron Heracles killed the lion that caused terror to the people of the area, at the age of 18 years.

The myths of Attica are closely related to ancient Greek tradition and have inspired artists and poets around the world. Fascinating stories that refer to the nature of the world and man. In Attica you will set foot on places that inspired or were marked by these myths. You will remember myths you already know and love, and discover new ones that will thrill you! 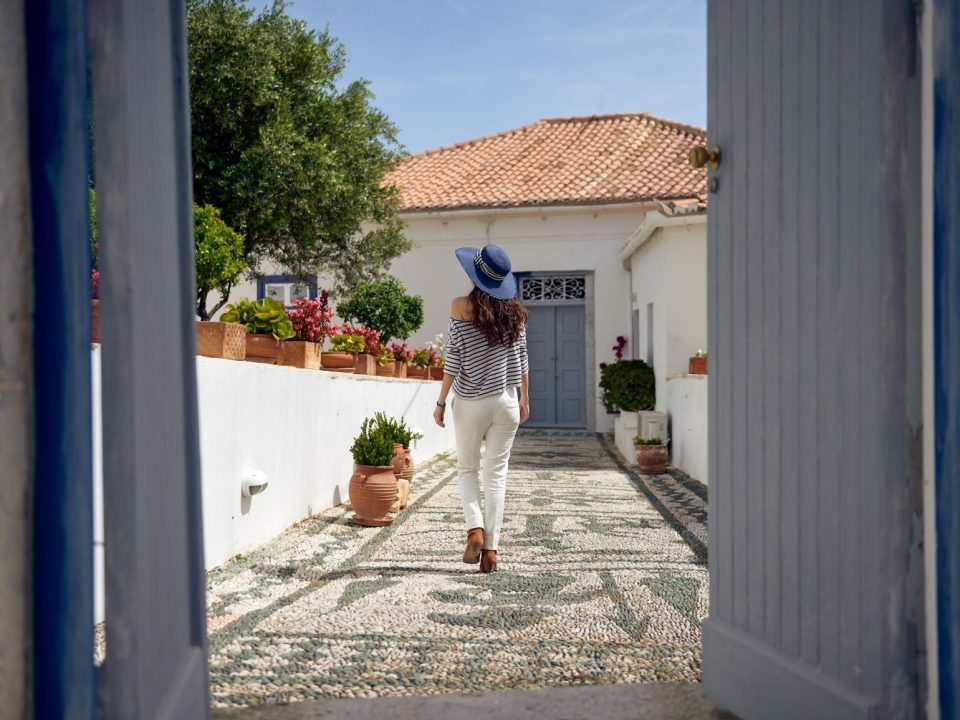 We stay at home today so we can travel to Attica tomorrow! 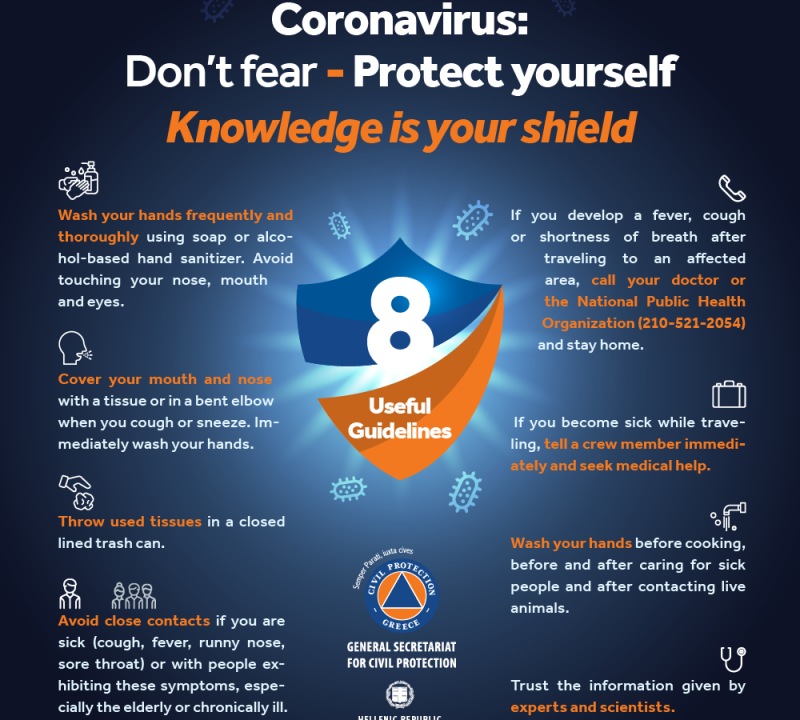