Attica, the universal temple of culture! Living with history! 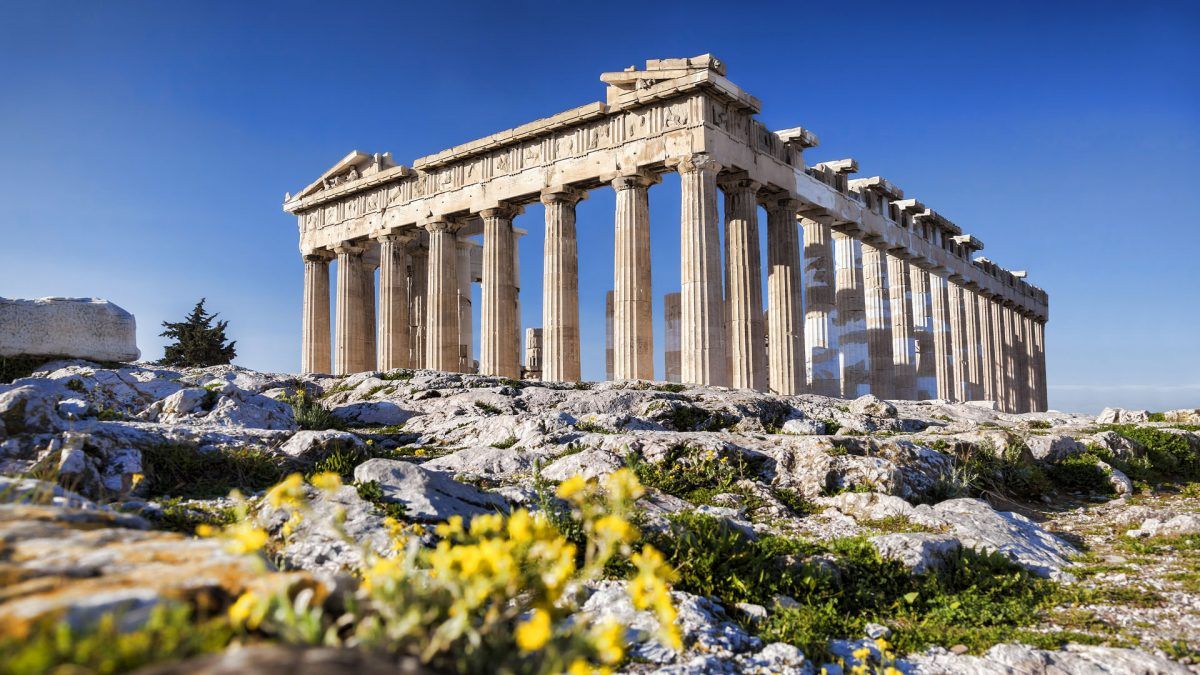 From Ancient times, Attica was a formation of communities, as satellites around the city of Athens. The center of administration and finance was Athens, the “kleinon asti”, as the Ancient Greeks called it. In brief, it means “famous city”, the center of everything, the glorious Athens, and today’s’ capital of Greece.

The name Attica, originates from a mythical king of the region, called Actaios. His successor, by 3000BC, was the bespoke King Kekropas, a wise monster, half man, half serpent! Kekropas, decided to unite all communities of Attica region and create a ponderous kingdom. When he accomplished his goal, he was in search of a name for the capital of the kingdom.

Legend has it that Kekropas was the first man ever to conceive crowd sourcing to name the capital of its kingdom! Instead of addressing the question to its citizens though, he challenged the Gods of Olympus to compete by submitting their options for the name of the capital! The people of Attica were supposed to choose the best place name and worship the God who gave it as their protector.

To cut a long story short! By the end of this competition, the capital of Attica was named Athens (Athenai), after Goddess of wisdom Athena who offered as a gift to the Athenians the precious olive tree. God Poseidon, though, was very keen on winning the contest. When he lost the prize, he furiously punished Attica by severe floods!

As a result, by the end of this glorious contest, Athens and the kingdom of Attica, were surrounded by deep blue sea and gifted with the endower of its unique olive trees!

Through centuries, Attica’s land was universally known for its contribution to humanity’s cultural heritage. Ever since, this charming peninsula pays its respects to history and culture, as tribute to Goddess Athens!

Millions of tourists visit Attica every year eager to climb upon Acropolis Rock, to explore the most popular museums and prominent archaeological sites.

A few only realize Attica’s splendors and the profound connection of the place with the ancient world! It is less known that in Attica locals live upon the remains of our ancient civilization and culture is a part of our daily routine!

Every year the city opens its grounds to sophisticated cultural events and gives the stage to talented artists from all over the world! Attica and its islands are inviting you to expand your stay and experience unbelievable moments while visiting a museum or a gallery or a musical happening!

So when planning your trip to Athens Attica, visit www.athensattica.com and contact us for more information. This summer you have the chance to experience phenomenal moments of exhilaration while nourishing your artistic flair! To name a few inspiring events, we would suggest your presence at Documenta 14, the Athens Festival, Elaionas Festival, Release Athens Festival, Summer Nostos Festival, Rock Wave Festival, Eject Festival, Oropos Summer Fest, Athens Open Air Festival and so many others!