A multidimensional collection of destinations, for all year round, short break holidays

You are planning your next short break trip and are looking for a destination that will satisfy all your travel preferences and expectations, any time of year. Is there such a place, that combines many destinations in one? Of course there is: it’s Attica and it invites you to discover it! 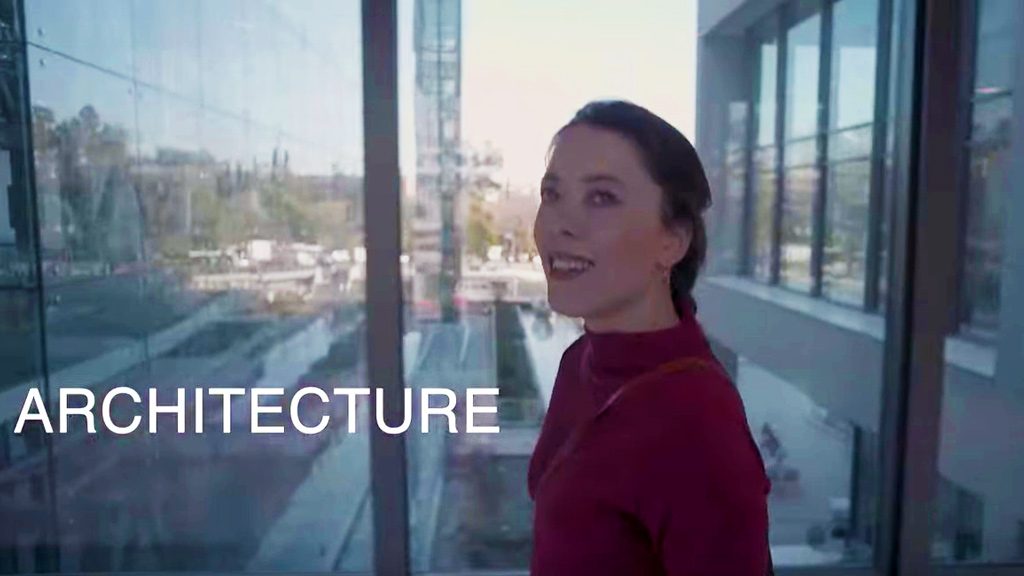 Region of Attica - Culture in a word 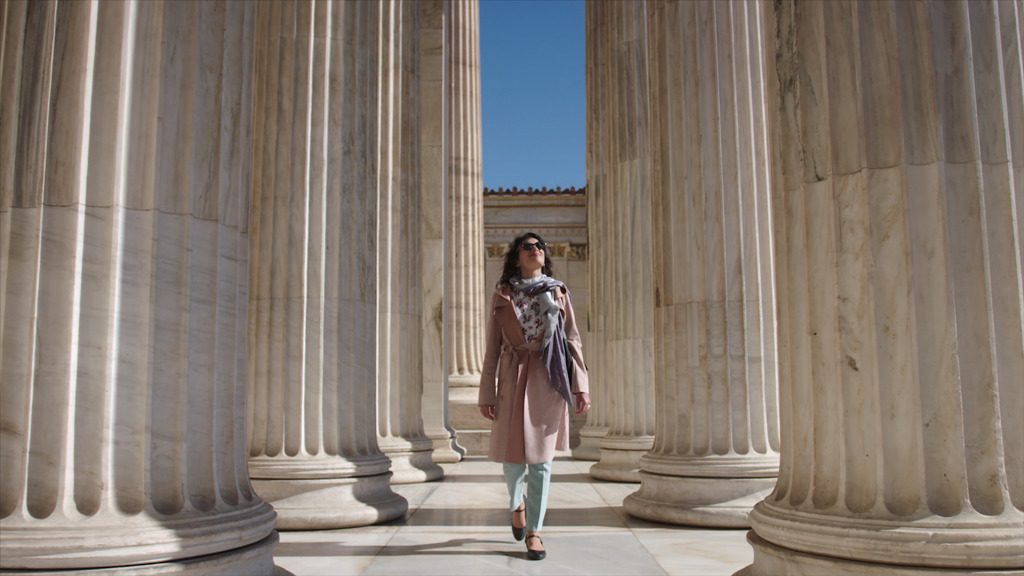 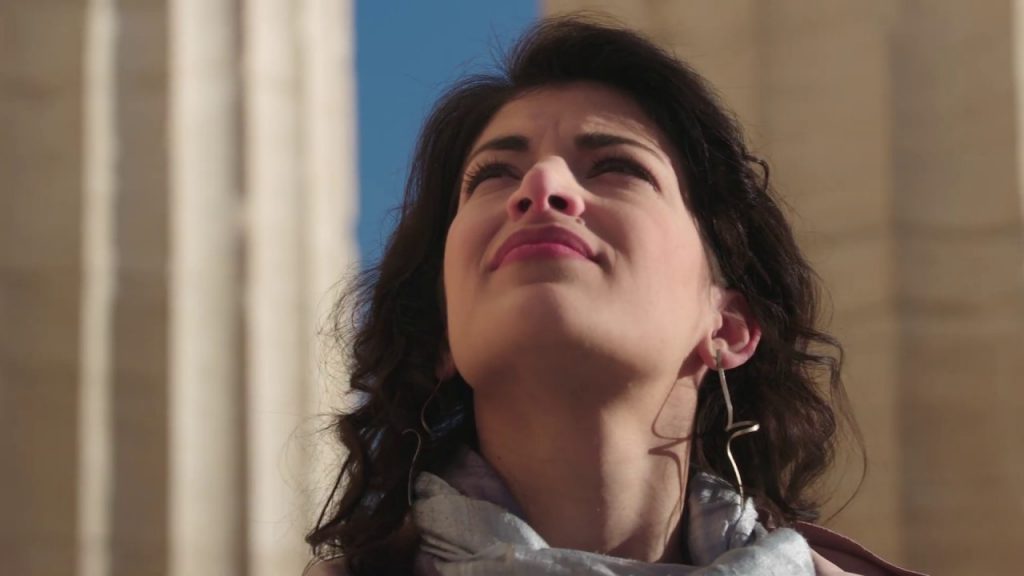 Attica & Athens are home to some of the world’s most important and fascinating museums, testimony to its long and prominent role in world history.

We’ll provide the shopping guidelines, you fill in the details.

No trip to Greece is complete without a visit to Attica beaches.

If you really want to experience nightlife like a local, prepare for a long night out.

From the Wedding Ceremony to the Reception

Enjoy a plethora of traditional Greek foods branded by the fertile soil of Attica and the salty breeze of its islands, flavour that truly comes from the earth and sky.

We’ve compiled a list of must-see places in Attica. Enjoy a perfect tour with these brief guides covering the special sights, sounds and history of the city.

If you are travelling with your children, it’s important that we share a few simple secrets that will make your holidays both enjoyable and comfortable.

Explore the Saronic Gulf islands (Aegina, Agistri, Poros, Salamina, Spetses, Hydra), journey towards the opposite coast (Methana, Troezen), or travel to Kythera and Antikythera. All are ideal holiday destinations or day trips, in short travel distance, for small doses of adventure!

Donkeys are the island’s transportation of choice, together with bicycles and water taxis.

The green island of Spetses is an exquisite destination, an easy day-trip from Athens.

The Temple of Poseidon, Bourtzi, Galatas and a lemon-tree forest charm all who visit Poros.

Municipality Of the Month
Eleusis

It is no mystery, however, that Eleusis, European Capital of Culture for 2023, will experience a renaissance over the next years.

Whether you’re planning to visit next week or next year, we’ll help you find fun things to do in Attica.

You have no events for this day

You have no events

Event is in progress

Could not find route!

You are invited to this event!

Weather data is currently not available for this location

Step into any Metro station and you’ll understand why Athenians are proud of it.

Athenians have a word for everything! Although English is also spoken here.

Join in the local events and customs that capture the spirit of Attica.

You can access Attica by boat, by train, by car or by plane.

Travel to and enjoy your stay in Greece and the Region of Attica with safety, by following the latest official guidelines by the Greek government.