Kalomoira Papagewrgiou: “The most important raw material of Attica is the aura of its people” 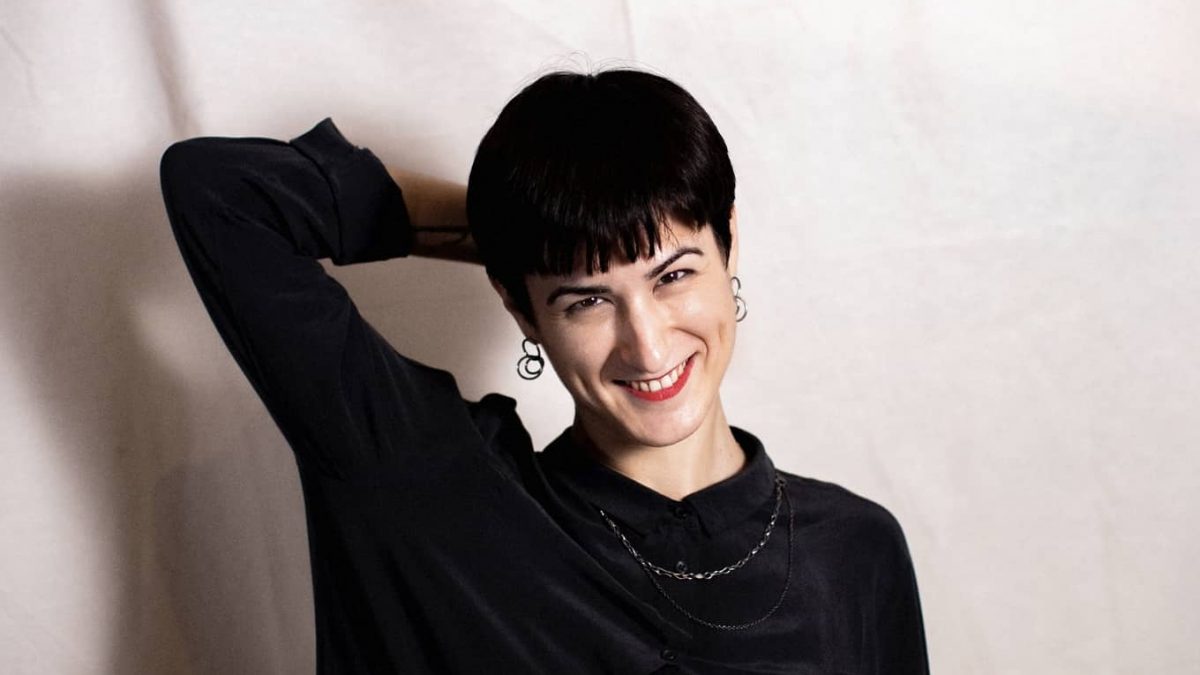 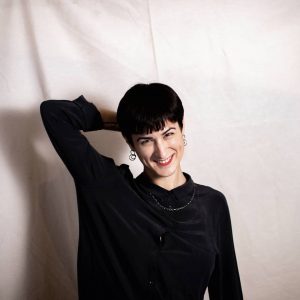 1. “Attica: Greece in a Snapshot” is the slogan of the Region of Attica. What are your favourite snapshots of Attica?

The graffiti that lie on the walls at Psyri, Piraeus Street and Metaxourgeio and the way they have been part of the city’s character; the way that the hill of the Acropolis appears from Patission Street; the view of the blocks of flats from the Attiko Alsos park; the beautiful detached houses in the area around the Acropolis; the houses at Daphnomili Street in Lycabettus and the alley streets around Vokou hill in Piraeus are some of my favourite snapshots of Attica.

2. In your opinion, do the colours, the natural beauties and the sights of Attica constitute a field from which a designer can draw inspiration and if so, why?

Of course they constitute a source of inspiration! Apart from the visual information they offer, for the people of this city the inspiration also comes from the stories that lie behind Attica’s natural beauty. The well-designed cast iron gates created by the craftsmen of the time, the artistic balconies where women stood to chat with their neighbours, the grocery stores that used to “stock” all the news of the neighbourhood, the preserved ancient Greek culture that gave birth to the principles of Democracy, the buzz of modern life, the kiosks, the taxis, our hasty pace, the sea and the horizon – all these together and a lot more feed the mind of every designer with pictures that have different effect on each one of us. Thus the art produced is unique and bears in turn our own story.

3. Do you consider the creations and impact of young Greek designers, in the field of arts and fashion internationally, “ambassadors” that promote our country and Attica as holiday destinations?

It could easily happen, yes! For the same reason that someone wants to visit Milan, for example. I believe that Greek creativity and quality of production do not lack in anything! The last decade has seen a shift towards Greek products, which have been directly communicated to the international audience through the social media, mainly by the designers themselves. A national and state support would empower this kind of tourism and the reputation of Greek design itself.

4. Which routes on Attica’s map would you recommend to a foreign visitor for shopping and experiencing the authentic Attica?

A wonderful road for this kind of experiences is Praxitelous Street with its design-oriented aesthetics, which has flourished beautifully in the last 2–3 years. In addition, Veikou and Odysseas Androutsos Streets in Koukaki with the designer shops that offer from clothes to pottery, Kolokotroni Street with the jewellery shops, the traditional Aiolou Street with linens and the duo Protogenous and Pallados Streets with the vintage shops, the boutiques of fashion designers, handmade shoes and “just for fun” items.

5. Which raw materials of Attica do you love and use either on your work or in your everyday life?

The most important raw material of Attica is the aura of its people. The modern people that live and exist in Athens and in Attica in general – the way they contribute to the picture of the city or their area with their presence. Τhis makes me happy, exactly because the people of an area participate actively in the composition of its image. Even on a walk or on my way to or from work, what eventually completes the picture in my eyes is the people that frame it.

6. What would you recommend visitors to take with them back home as a souvenir from Attica?

A tsarouchi key ring! I’m kidding of course. Personally speaking, I have a passion for souvenir T-shirts, jewellery and pottery. So, I would recommend them to buy a T-shirt from Neos Kosmos, pottery from Koukaki, and jewellery from Athens historical triangle!