The LGBTQI community is welcome in Attica! 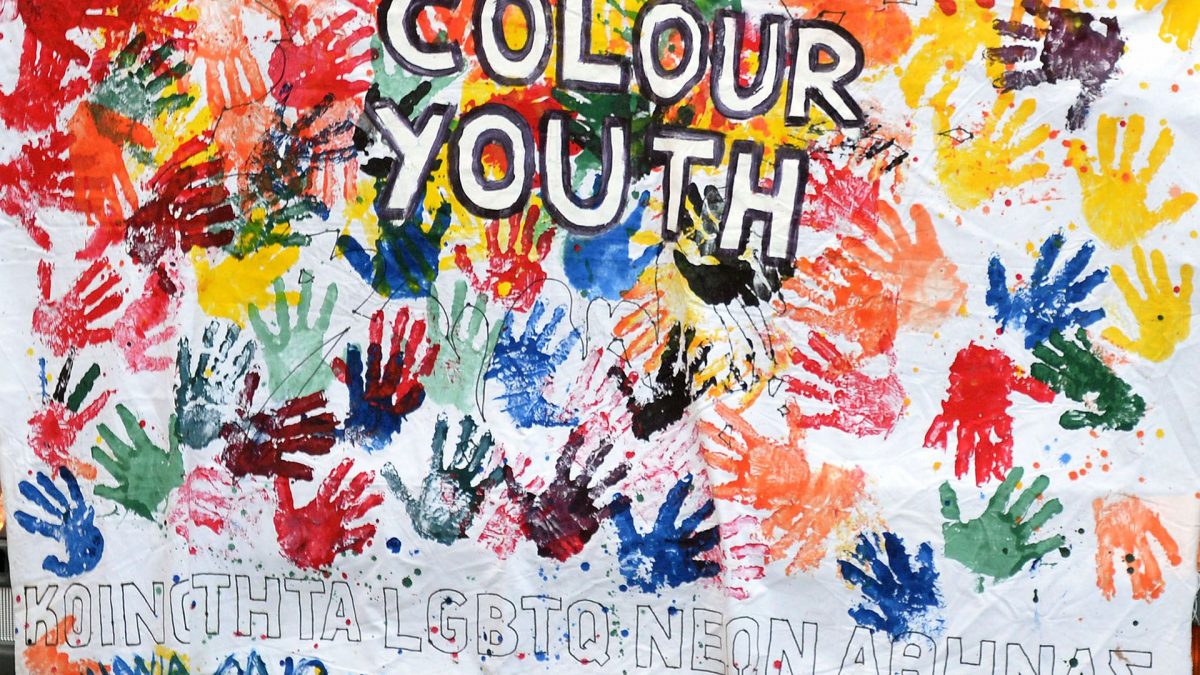 Athens metropolis; a city hospitable to all

Homosexuality is a very old story in Greece. In Antiquity, the issue of what gender one is attracted to, is seen as an issue of taste or preference, rather than as a moral. Plutarch (historian and philosopher of the 1st century CE), in his Dialogue on love, suggested that “the noble lover of beauty engages in love wherever he sees excellence and splendid natural endowment without regard for any difference in physiological detail.” Sappho’s (7th century BC poet from Lesbos) poems are deeply personal expressions of private homoerotic passion.

Same-sex sexual activity has been legal in Greece since the 1950s and anti-discrimination laws for employment have been in force since 2005. Most recently, same sex civil unions were approved in 2015 and Athens’ Mayor conducted the first one in January 2016.

Although Athens doesn’t pop into mind as a typical LGBT destination, it respects the rights related to its community. There are no signs of colorful flags outside nightclubs, nevertheless Athens does actually have a well-developed LGBT scene, communicated through press, magazines and webpages alike.

Get a more intimate experience by taking a tour, offering adventure group trips with pre-planned itineraries. These trips accept participants regardless of their sexual orientation; nevertheless the group atmosphere is especially desirable to single travelers seeking travelling companions. Tours cover gay history, art and culture and are great for anyone looking for a full-service group trip with an educational and cultural focus.

Discover the plethora of love stories in Greek mythology that involve gods, goddesses, even heroes favoring homoerotic love. Even writers and philosophers of ancient Greece were no exception! Take a specialized tour to visit world-inspiring landmarks, as well as relatively unknown sites.

In the cool of the day

If you find yourself in the city during the summer, the best beach spot to visit is Limanakia B, in Vouliagmeni, at the south coast of Attica. This is a rocky beach with clear waters; a nudist’s corner where there is no sand but plenty of caves. This is a great place to sunbathe, relax and spend some time outside the city.

Athens’ nights have their secrets; the city changes by nightfall. The most significant LGBT hub of Athens is Gazi, with the majority of the venues located nearby (clubs, bars, cafes, saunas etc.). Konstantinoupoleos and Triptolemou streets are the best starting points for a night walk in order to get the feeling of the place.

Keep in mind that in Athens, the nightlife doesn’t get going until midnight and you can expect to stay out well past 4am. Connect with the local LGBT community for further insights and holiday suggestions.

You can also find yachting and sailing cruises in the Saronic Gulf, specialising in LGBT clientele. If you are looking for fun time under the sun, join a cruise to fully enjoy the salty breeze and explore the beautiful bays and coves of the Saronic Gulf. The route includes quiet villages as well as busy tourist destinations, historic sites and scenic beaches.

Athens Pride festival and parade take place yearly, early in June, from 2005 onwards, promoting the LGBTQI community rights and visibility. Even though it may not be the biggest or the most progressive pride you’ll find in Europe, it’s still a fun and interesting event to attend. The parade is the highlight of the weekend which takes place on Saturday afternoon. On the program, you’ll also find several activities on Saturday morning, introducing the parade and followed by a large outdoor show and party afterwards. In 2014, the number in attendance was around 20,000 people and it is rising each year. Visit www.athenspride.eu for more relative information.

Outview, the Athens’ International LGBTQI film festival, has been conquering the Greek capital since 2007, promoting and celebrating the best Greek and international queer films, not only with screenings, but also with master classes and events taking place every spring with the participation of selected international guests and queer voices. Visit www.outview.gr/cms/en/ for specific dates and more information.

Dive in a unique holiday experience in Attica; at the crossroad of cultures, a kaleidoscope of sights and sounds, the land of hospitality awaits you!

Region of Attica won another top distinction at the World Travel Awards, the largest institution of the tourism industry. 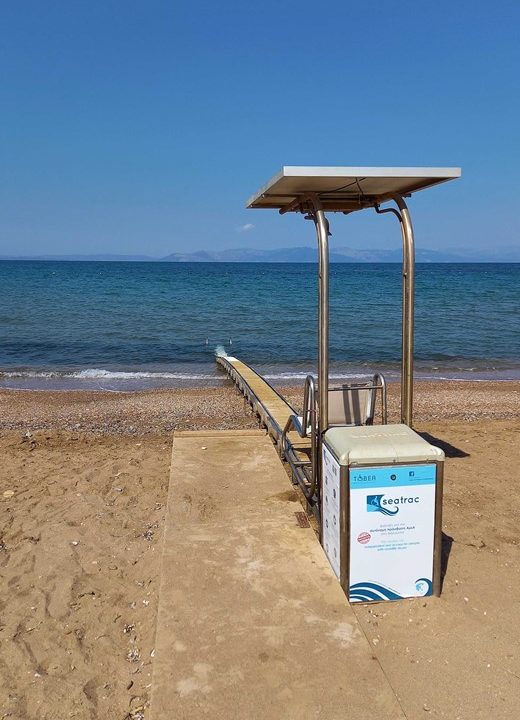