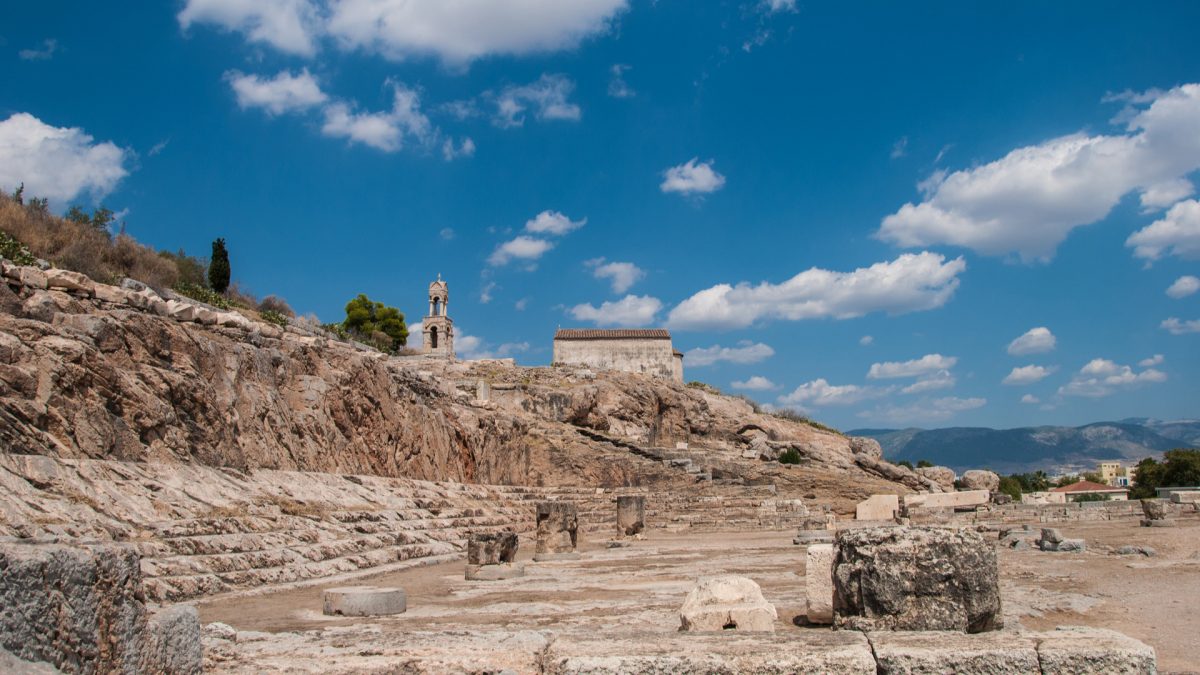 It is no mystery, however, that Eleusis, European Capital of Culture for 2023, will experience a renaissance over the next years.

Eleusis
Get DirectionsView on Google Maps