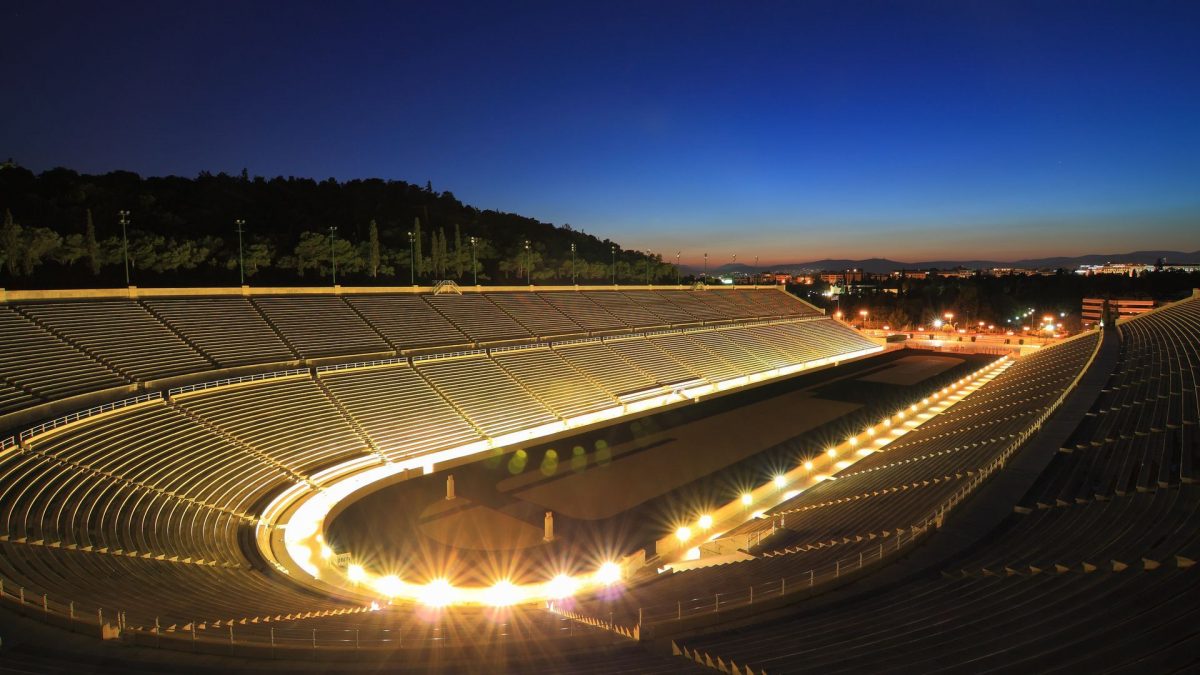 Marathon carries a weight of human and historic significance. Its timelessness is documented by events both ancient and modern, such as the ancient Battle of Marathon in 490 B.C. and the modern Authentic Athens Marathon Race.

This agricultural town east of Athens is definitely worth a visit. The Battle of Marathon, one of the most important battles in ancient Greece, is a major milestone in military history as the small Athenian army defeated the much greater forces of the invading Persians, thus changing the course of history.

The Battle of Marathon and the subsequent run of the messenger, Pheidippides, heralding the victory of the Athenians, is what inspired what we now know to be the Marathon race covering the actual distance of 42 kilometres between Marathon and Athens. Befitting its symbolic significance in the world of athletics, the starting point of the annual Athens Authentic Marathon is the actual battlefield with the tumulus dedicated to the 192 Athenian soldiers killed in the historic battle. About 5 km away, is the tomb of the allied Plataean warriors and the Archaeological Museum of Marathon.

The museum is small, but apart from finds from the nearby area, it houses exhibits from other periods and regions. Like many of Attica’s towns and points of interest, Marathon is an attractive destination in itself as the route passes through orchards, vineyards, olive groves and wild vegetation. Take note of the artificial lake with its impressive marble-covered dam.

The greater area features a variety of beaches, including the popular Schinias beach, located in an area of unique natural beauty that has been declared a National Park.

Marathon
Get DirectionsView on Google Maps