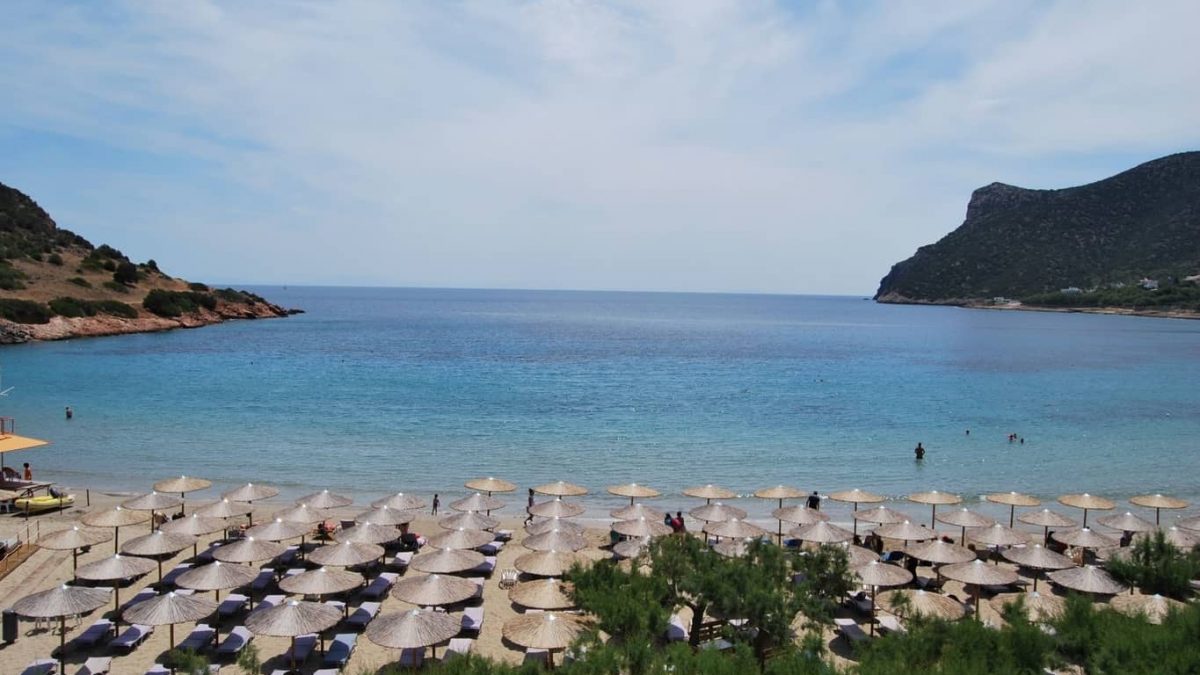 The Municipality of Rafina-Pikermi is located in the centre of East Attica and is one of the most historical municipalities of the region. Excavations have revealed rectangular houses dating back to the prehistoric era, copper milling facilities, as well as elements from the Roman period (buildings, Roman bath, statues). Rafina was one of the 100 municipalities (“deme”) of Athens set by Cleisthenes, called “Arafin” at the time, after its first ruler Arafinas, who was one of the 100 heroes of Attica.

Today, Rafina is the second biggest port of Attica after Piraeus, and one of the biggest ports in Greece. It is located approximately 25 km away from Athens, and can be accessed fast and easily via the Attiki Odos (Attica Tollway). It is a beautiful, modern seaside town that maintains its authentic atmosphere, with respect to its identity, attracting a multitude of holiday-makers and visitors. Over the last few years, Rafina has experienced great growth, since more and more ferry companies opt for its harbour. Although it is fairly densely populated in the centre close to the port, the town boasts vast parks and open green spaces. Rafina’s most popular beaches are the one by the port and the “Marikes” beach in Avlaki, south of the town.

Situated 20 km northeast of Athens, Pikermi is a small town in east Attica. It is located in the north Mesogea region, on the slopes of Mount Penteli, and occupies part of the ancient Marathon route. Pikermi is often called the “Acropolis of Paleontology”, due to the immense paleontological richness of the area that was discovered a few years after the founding of the Greek state. Excavations indicate that the area was a refuge for wild fauna, while archaeological finds attest that the place has been constantly inhabited to this day. Among the characteristic features of the region is the majestic view over Mount Penteli, with the embossed hills embracing the small town and the long stream cooling the plain. Here you will come across modern wineries, where you will taste the local wine varieties, such as Savatiano, while the pastoral landscape with the stud farms and the biodiversity of Mesogea is complemented by the elegant architecture of the houses and buildings.