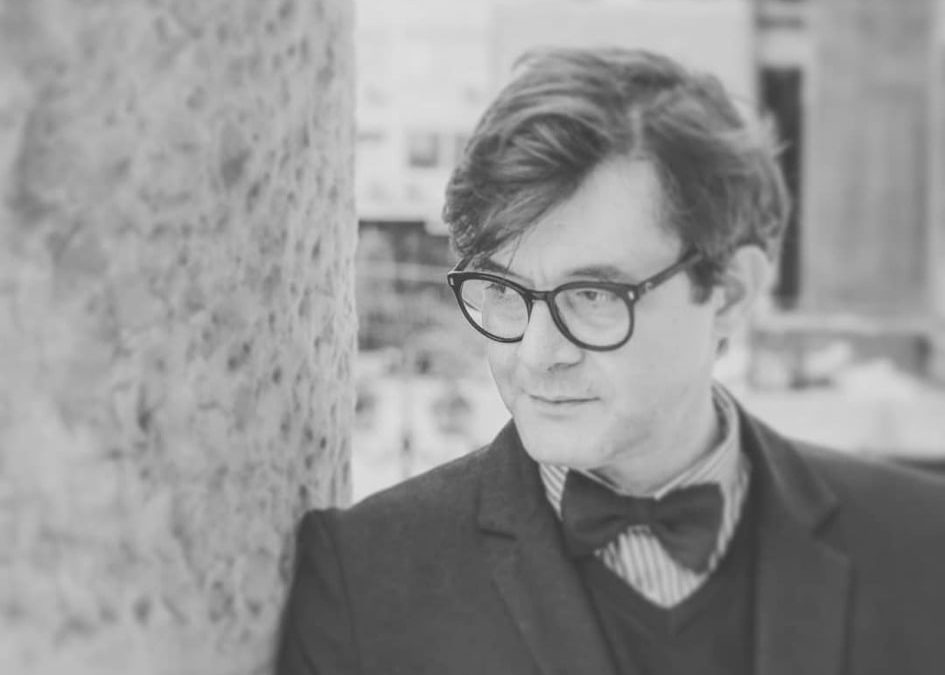 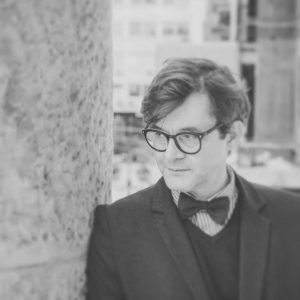 “Attica is a combination of diverse majestic landscapes…”

1. Mr. Karavas, you were born and raised in Piraeus. Tell us a few words about this city. What is it that distinguishes Piraeus from any other place?

To me, Piraeus is the extension of my soul. Every single corner, every tiny beautiful spot of this place automatically turns into a small stage setting in my eyes. In short, my view of Piraeus in a sentence is “a departure, a blue sea and a ship”.

2. As an interior designer, you are the brains behind a number of very impressive and emblematic multi-sites in Piraeus. Talk to us about these spaces and about the elements that make them stand out.

The spaces I have designed bear influences from two specific movements that developed in Piraeus: neoclassicism and the industrial era. Therefore, for the most part, the restaurant in Pasalimani, which is a revival of the city’s historical ouzo taverna, as well as the all-day cafés housed at the Municipal Theatre of Piraeus have been designed with absolute respect to their original building structure, highlighting all their inherent features. At the same time, every intervention made in the interior spaces is in genuine harmony with the history of the building, embellished with some modern elements. As for the industrial warehouses at the port of Piraeus, in Agios Dionyssios neighbourhood, which now house multifunctional spaces for art and cultural events, we have kept the roofs and shell intact, and tried to restore the elevation views of each building in their initial form, the way they looked back then. The unexpected and mystic elements dominate the interior spaces. For example, the decision to use a cluster of chandeliers and velvet fabric textures bring the industrial space and the main construction elements, stone and wood, to a contrast and yet at the same time to complete harmony.

3. One of your creations is the Foyer Café Bistrot at the Municipal Theatre of Piraeus. Tell us a few words about this historic space that is one of Piraeus’ architectural jewels.

What can I say about this historic landmark of the city and one of the most beautiful theatres in the world! Only one sentence can summarise my opinion about this building: “great beauty, great glory”.

4. Besides being a city full of life and vibe, Piraeus is essentially the main starting point for escapades to the Saronic islands. Which is your favourite island destination in Attica and why?

Without a doubt, the island destination I love the most in Attica is Hydra, a place that exudes an aura of history. The sophisticated simplicity, the absence of motor vehicles, the blooming town squares, the stone-paved narrow alleys, the bastions with the cannons that reflect Hydra’s age-long maritime history in the Aegean Sea can take you on a journey back in time. It’s only natural that this island has enchanted the whole of Europe and that many celebrated artists decided to live here.

5. Which, in your opinion, are Attica’s competitive advantages in attracting visitors all year round?

Attica is a combination of diverse majestic landscapes. Athens, the city of culture with the Acropolis and the historical centre is complemented by urban and contemporary elements. At the same time, in a few minutes from downtown Athens, you have the opportunity to escape either to the cosmopolitan Attica Riviera, which extends from Paleo Faliro to cape Sounio, or to one of Attica’s mountains.

6. “Attica-Greece in a Snapshot” is the tourism slogan of the Region of Attica. What are your favourite “snapshots” in Attica?

Piraeus port with its ships; the old neighbourhood of Agios Dionyssios; the lights of Athens seen from the hill of Lycabettus; the area of Mikrolimano in Piraeus; and the hidden meeting points in Mets neighbourhood.

7. What three experiences would you absolutely recommend visitors should live in Attica?

From a list of numerous choices and suggestions, I would probably highlight Mikrolimano that now, after its redevelopment, exudes a fresh cosmopolitan aura and island-like feeling; the Faliron Delta and the Stavros Niarchos Foundation Cultural Centre; the Anafiotika neighbourhood in Plaka, with the whitewashed houses and the blooming bougainvilleas, which compose an enchanting painting in the shadow of the sacred rock of the Acropolis. 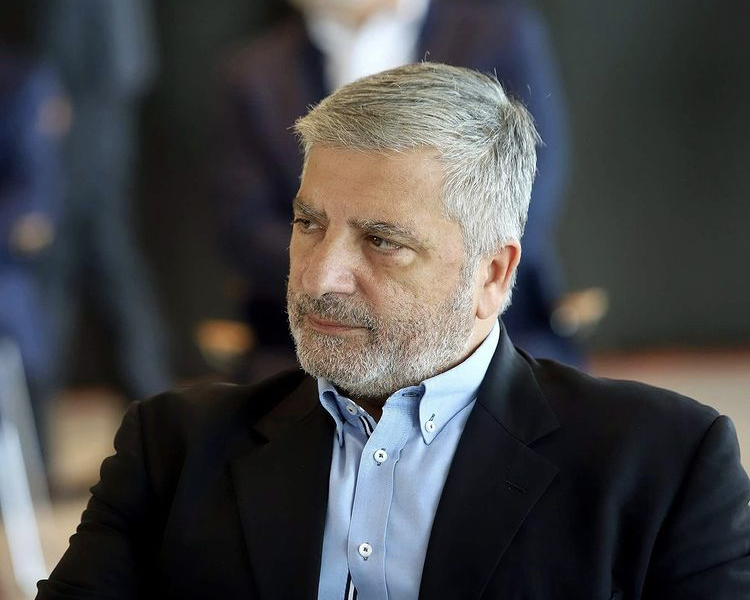 Mr. George Patoulis: “Tourism development in Attica is at the heart of our efforts.”