Yannis Stankoglou: “Attica meets the criteria for being a destination for theatregoers from across the world”. 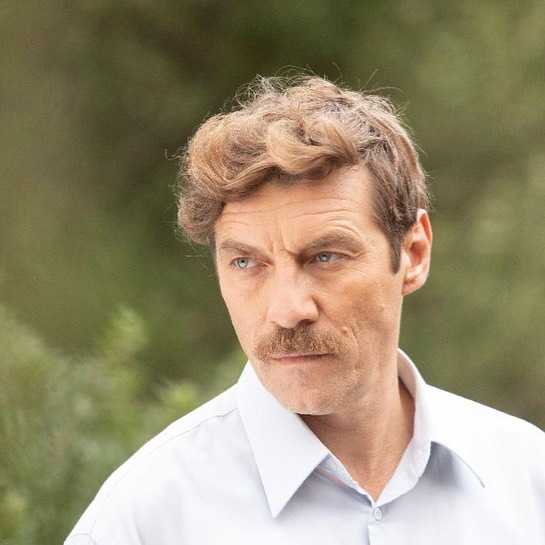 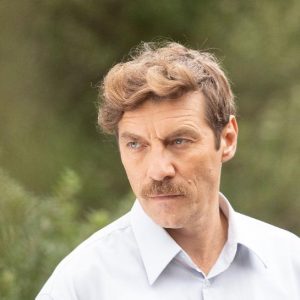 “Attica meets the criteria for being a destination for theatregoers from across the world”.

1. ‘Attica- Greece in a Snapshot’ is the slogan of the Region of Attica. What are your favourite ‘snapshots’-images in Attica?
One of my favourite places is Sounio and the temple of Poseidon, Lavrio with its traditional tavernas, famous for their fish, and the Philopappou Hill, from where one can see the whole of Athens unfolding under his feet all the way to Faliro.

2. National Theatre, Odeon of Herodes Atticus, the area of  Eleonas in Elefsina… cultural venues that adorn Attica and host numerous Greek and international productions each year. Do you believe that the modern cultural scene of Attica can become a pole of attraction for foreign visitors?
I am certain that it can, and that it already is a pole of attraction. We are the birthplace of the theatre, and Attica, like the rest of Greece, has many ancient theatres that have been preserved intact throughout the years, and host dozens of remarkable performances each year. What we need is to be outward-looking – the image you build and project outwards is crucial for attracting the gaze of the foreign visitor in our direction. Attica meets the criteria for being a destination for theatregoers from across the world.

3. How much has the theatre scene of Attica evolved in recent years? In your opinion, are the requirements and expectations of the Greek audience different compared to foreign visitors who come to the theater, and how could the Greek theatre become even more extroverted?
The theatre scene of Attica has evolved and is constantly evolving. We have exceptional directors, actors and people, and great plays. When we staged Juggerman, many foreigners came to the theatre, either people from abroad who live and work in our country, or visitors, to see the play. We had surtitles so they could follow the play without problems, thus overcoming the language barrier. Modern technologies are generally very helpful, remove the barriers of communication and help “open” a play to a wider audience that does not speak its language.

4. Contemporary Greek cinema often crosses the country’s borders with acclaimed international festivals as the destination. Do you believe that the power of the cinematic image can promote the modern aspect of Attica to international audiences?
The cinema is an extremely important medium, the best way to showcase a location. This was our pronounced experience when we filmed “The Island” series, we saw the response of the viewers who watched it and then wanted to visit Spinalonga. When I travelled to Vienna, there was a tour that took you to the tunnels, to the underground labyrinths of the “The Third Man” film. The power of the image through a movie for the cinema can also work wonders for tourism. Attica has beautiful natural backdrops that can be leveraged in this way. We need to be flexible and to immediately take advantage of any such opportunity.

5. What cultural routes would you recommend that a foreign visitor takes while staying in Attica?
The cultural paths that visitors can take in Attica are endless. Sites that have dominated the past and the present, such as the Acropolis or the Odeon of Herodes Atticus, as well as modern places such as the National Opera or the Megaron Athens Concert Hall, are landmarks of a place that has it all. A tour of small theatres in the city centre, boutique art galleries, music events in neighbourhoods such as Gazi, Psyrri, Koukaki, are excellent examples of the modern ambience of a destination that apart from a rich past, also has a dynamic cultural present that has been continuously evolving.

6. Attica, whether its inland, coastline or its beautiful islands, is a colourful mosaic of destinations and experiences, that nobody can discover in a single day. What would your itinerary include if you had 5+ days of holidays in Attica?
Apart from classical Athens, I would also choose one of the islands of Attica. Hydra for example is a place I hold dear in my heart, since my daughter was baptised there, while my son was baptised in the island of Aegina. These islands, although so close to Athens, give you the feeling that you are far away. I also find the island of Agistri beautiful, a destination for those who love serenity and simplicity.

7. Which flavours, which smells and what local products remind you of Attica?
In my mind, Attica is intertwined with the olive tree and the vineyards in Mesogeia, with the sardine and the anchovy in the traditional tavernas of Lavrio, as well as along the entire coastline before and after Lagonisi, and with the seafood in Piraeus, Kastella and Mikrolimano.