Biodiversity and protection of wildlife in Attica 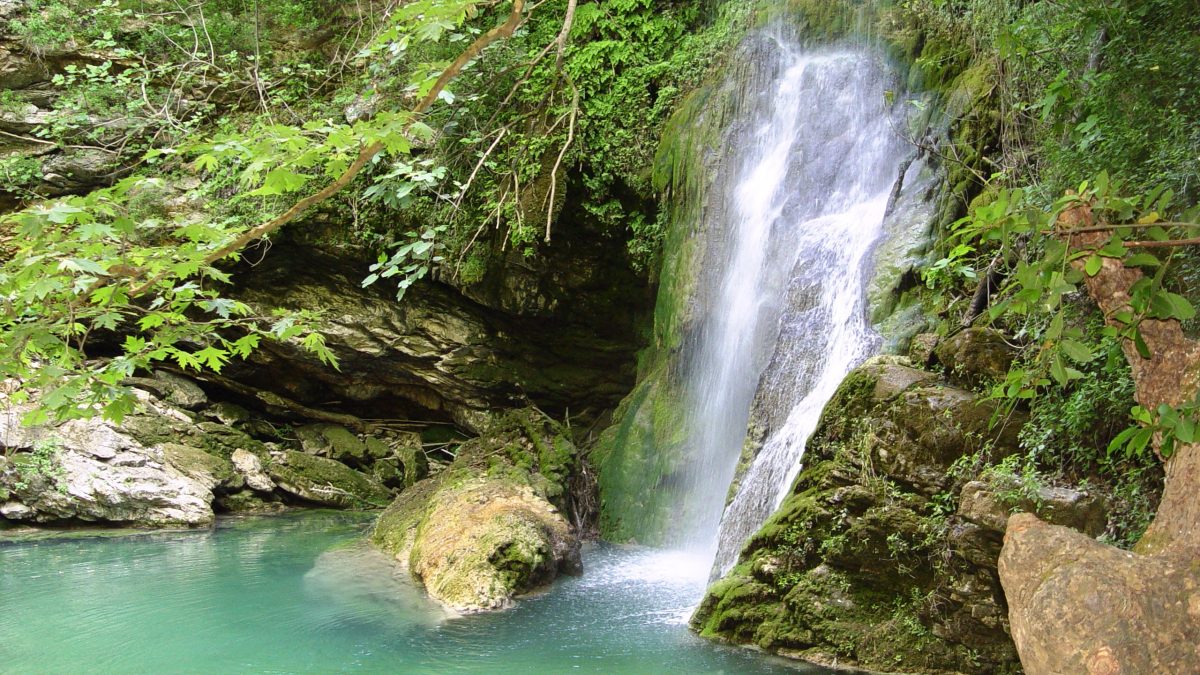 Attica features rich biodiversity and a natural environment that astonishes up to this time, since new species are constantly discovered! National forests and parks, natural reserves and protected areas with rare animals and plants that have found refuge in Attica’s nature. Marvel at the extraordinary biodiversity of Attica, always with respect to the environment and its permanent natural inhabitants.

Stunningly beautiful areas all over Attica, invaluable for the life of rare species, have been registered in Natura 2000, the European network for the protection of species and their habitats: Mount Parnitha, Kythera and the adjacent islets, Myrtoon Sea islets, Antikythera and the adjacent islets, Mount Hymettus – Kaisariani Aesthetic Forest, Schinias – Marathon National Park and Wetland, Vravrona and the Coastal Marine Zone, Sounio – Patroclus Islet, as well as Vouliagmeni Lake.

Sounio National Park One of the most interesting and extraordinary National Parks in Europe, Sounio is a significant migration passage area for avifauna.

Schinias – Marathon National Park The widespread swamps, the small lakes, the dense reed fields, the pine forest, the sandy coastline and the limestone hills alternate offering a unique opportunity for exploration, environmental training and bird-watching, since approximately 250 bird species have been recorded here.

Mount Penteli An exurban territory of impressive biodiversity, Penteli hosts over 1,100 plant species, many of which are endemic, such as Verbascum pentelicum. Davelis Cave is home to an endemic cave cricket, the Dolichopoda petrochilosi.

Salamina The “silent force” of the Saronic Gulf features forests, hills and shores that host remarkable species of flora and fauna, many of which are threatened or endemic. Of great importance is the discovery of a stunningly beautiful species of sea slug in Salamina, the Goniobranchus annulatus, the first to be found in the Mediterranean.

Hydra In the island’s rocky landscapes with the brushwood vegetation, you will come across the endemic fritilaria, probably the most beautiful in Greece. Cormorants, Scopoli’s shearwaters, black-headed Mediterranean gulls και kingfishers fly along the coastline, while seals, Risso’s dolphins, striped dolphins, bottlenose dolphins and sperm whales swim in Hydra’s seas.

Kythera-Antikythera The natural environment of Kythera-Antikythera region is one of the most interesting among Greek islands, since it features remarkable biodiversity. It numbers four Natura 2000 protected areas, one site that has been registered as “Wildlife Refuge” and two sites that have been enlisted as “Important Bird Areas of Greece”. Here you will come across a multitude of endemic species, as well as rare and endangered plants and animals.

Beletsi Lake The lake on the foot of Mount Parnitha forms an ideal setting for recreation and exploration for the whole family. The area hosts many of the “jewels” of Parnitha’s flora, as well as the wood duck or “Carolina duck”, an American species that escaped from captivity and has ever since adapted to the lake habitat. In autumn and winter, the lake attracts many kingfishers and cormorants.

Vourkari in Megara Vourkari is a coastal sea-water wetland in Megara that hosts over 127 bird species. It is a vast, closed and shallow inlet, protected from the water currents, attracting dozens of marine fish species that come here to breed.

Vidi Inlet in Troezen Lesser-known Vidi inlet is a peaceful and beautiful site, ideal for bird watching. Waters are very shallow, hence the number of heron species they attract, which come here to fish mullets.

Valanaris Waterfall The stream begins in South Penteli and halfway along its route, at Drafi, it forms a 6-metre high waterfall. The area is unique refuge for various animal and plant species, as well as a wonderful choice for an excursion with the whole family. A beautiful site for wildlife observation, a stone’s throw away from Athens city centre.

Psatha Rock Just outside Psatha, right by the sea, a vertical limestone rock, which is 2 km long and 80 metres high, dominates the area. Rare and endemic plants grow in the cracks and hollows, while many bird species find refuge here, to nest and get their water supplies. The vertical rock of Psatha is a natural habitat that proves that wildlife in Attica is everywhere and in abundance.