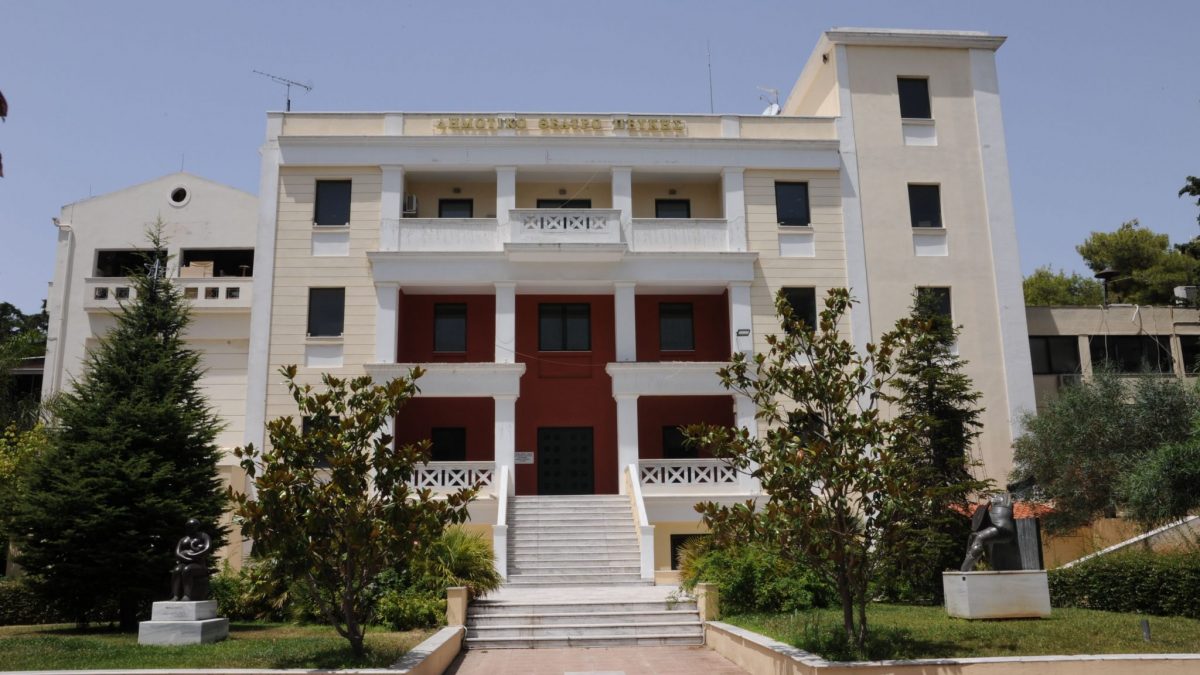 The Municipality of Pefki-Likovrisi is on the north sector of Athens, it was founded in 2010 with the Kallikratis plan and it was a result of the union of the two former independent municipalities of Pefki and Likovrisi. The whole municipality has a number of 31.000 residents. The Municipality of Pefki, during ancient times, it was part of the municipality of Athmonon and its residents were mainly involved in agriculture, livestock and pottery. Where today is Pefki there were grazing lands. Probably Cleishenis’ followers went through the region when they were leading to end the tyranny of Peisistratides.

The descendants of Theodore Magafa, district officer of Asia Minor during the Byzantium, settled in Pefki in the 16th century and probably the name Magkoufana with which Pefki became known comes from a slight change of the original name Magkafa. In 1950 it was identified as a community and in 1982 it became an independent municipality. Ita was divided into two parts. Ano and Kato Pefki and is strictly a residential area. It has many groves and large areas of green, while in its boundaries is installed the model Solar Village built in 1989 and was given to beneficiaries of the Workers’ Housing Organization.

Likovrissi is located on the outskirts of Kifissia, on the east banks of the river Kifissos and is accessible from the National Road Athens-Lamia, in the part where is extended the industrial zone of the area. The area was initially called Glikovrissi, as its mentioned on the map of 1924. The folk tradition mentions that in the church of Agia Barbara there was a big plane tree from where water was flowing and wolves and jackals were drinking and thus it was named Lykovrisi. The first families that settled there in the beginning of the 20th century came from Andros and Naxos but more people came in 1922 who were refugees from Asia Minor. In 1949 Glikovrisi was recognized as an autonomous community called Likovrisi and in 1994 the small town was officially declared as municipality of Likovrisi of the Prefecture of Athens.

To center of the area is in the small valley surrounded by Kifisos, Prasino Lofo of Heraklion and the wild grounds of Pentelikon, at an altitude of 200 meters, with a view of Parnitha on the west and Penteli on the east. It is an area full of green and water. It is a relatively scarcely populated area with limited urban and street plan.