Athens – Unique in every way

A trip to Athens is a one-of-a-kind experience. It’s like travelling through time, past and present. Visit Athens and go back to a 5,000 year-old-civilisation, while experiencing the dynamic, lively pulse of a modern metropolis in the Mediterranean. For some, Athens is not a city, but a cluster of many unique neighbourhoods, each with its own flavour.

Visit Athens and meet the city that gave birth to the concept of democracy and laid the foundation for the sciences and philosophy. Follow the vibe of the modern capital and discover the countless things to see and do, in one of the world’s safest cities.

Indulge in the delicious ingredients of the Mediterranean diet – right from the source. Discover the rich cultural panorama of Athens. Enjoy the city’s sea and sun and vibrant nightlife. Enter the magical world of Athens – a city that never sleeps – and let the city guide you…

Downtown Athens has a range of different vibes across its different districts, which are always buzzing with life. Syntagma Square is the city’s financial and trade centre, with almost half the city’s population having to pay a daily visit there.

At the north-west of the square sits the historical district of Plaka, Thission as well as the Acropolis. To the square’s west there is Monastiraki with its outdoor Flea Market and the district of Psyri with all its nightclubs and entertainment hotspots.

In the same direction, a bit further on, there is the district of Gazi, a favourite hangout for the younger population of Athens, with upbeat bars and good restaurants. To the north-east of Syntagma there is Athens’ historical centre, with its beautiful buildings, streets, and memories of the old city.

Going north to north-east from Syntagma Square, one can see the district of Exarheia, an area of great political import. It is a meeting-point for intellectuals, students and book-lovers, as well as being home to Kolonaki, the upper-class urban district with haute-couture stores, often frequented by the political, social and financial elite of the city. 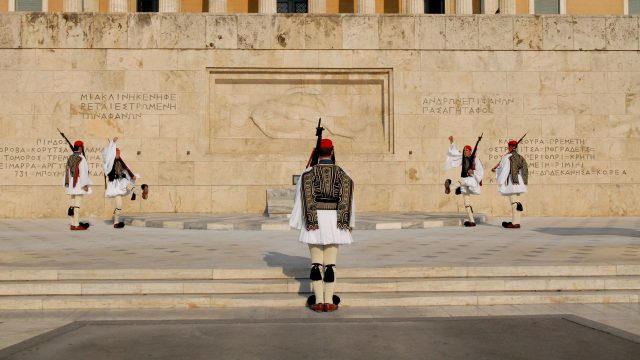 The Monument of the Unknown Soldier

In the late 1920s, architects E. Lazaridis and E. Dimitriades Rok designed the Monument of the Unknown Soldier.... 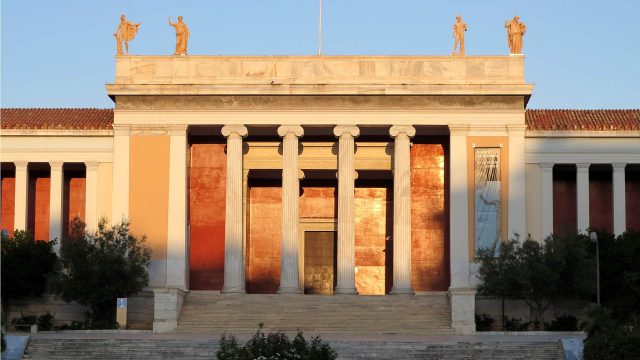 Located in the heart of Athens, the National Archaeological Museum on Patission Street houses important artefacts from the Neolithic Era to the late Roman period.... 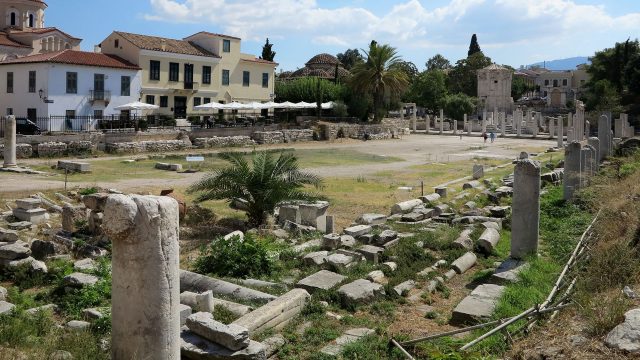 The Roman Forum is located among the historic Athenian neighbourhoods of Plaka and Monastiraki, and was built during the rule of the Roman Emperor Augustus.... 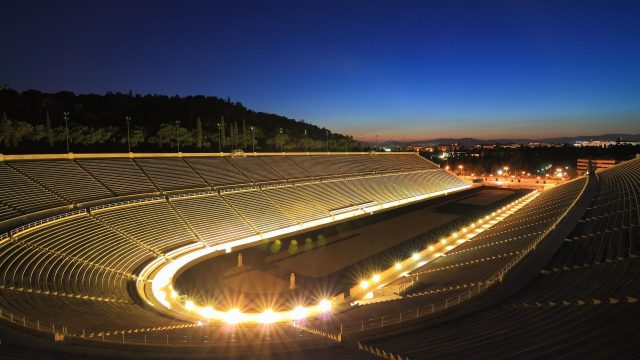 The impressive Panathenaic Stadium is also known as the Kallimarmaro.... 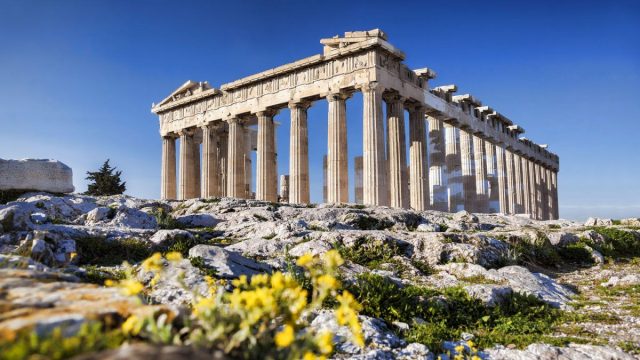 The world-famous Acropolis, or Sacred Rock, is a fortified hill towering 156 meters high in the heart of Athens.... 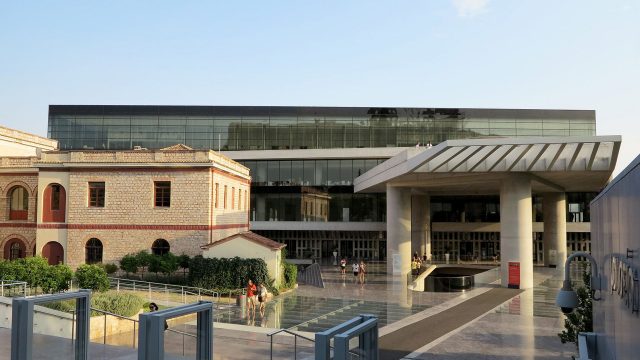 With an underground station conveniently located at its front entrance, the new Acropolis Museum is home to the most important artefacts found on the ‘sacred rock’.... 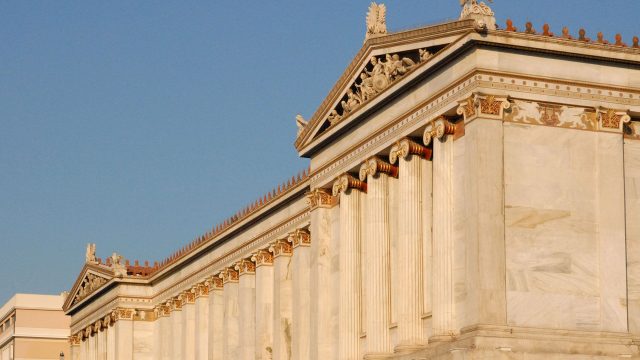 The Academy of Athens

The Academy of Athens forms part of the famous 'Athenian trilogy' of neoclassical buildings....