The Russian Naval Base (Rossikos) was built amphitheatrically along a picturesque bay west of the island’s harbor. After the end of the Russo-Turkish war, Poros’s sheltered harbor served as the Russian fleet’s supply station where the Russian built an infrastructure that included kitchens for baking ship’s biscuits and warehouses for storing coal and other supplies.

The facilities dell into disuse and eventual disrepair; in 1989, the Ministry of Culture declared the Russian naval base’s remnants as historically preserved monument. 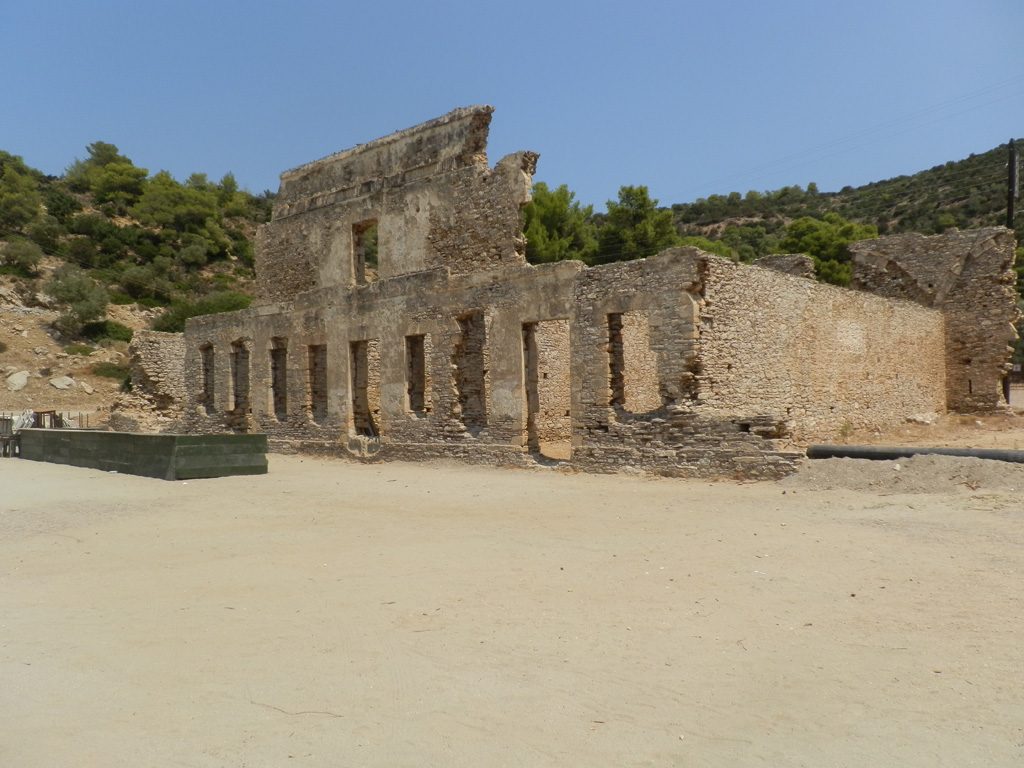 The world-famous Acropolis, or Sacred Rock, is a fortified hill towering 156 meters high in the...

The Temple of Hephaestus

The Theseum, or Temple of Hephaestus, at the Ancient Agora is Athens’ best preserved and...

During the antiquity, the Ancient Agora was the administrative and trade centre of the city; it...

The Stoa of Attalos is the impressive restored building at the eastern side of the Ancient...

The Temple of Poseidon

The Temple of Poseidon is located near the Church of the Prophet Elias, at the north-western...

Cape Sounion is one of the most photographed landscapes in Greece. The view here is exquisite,...