Overlooking the Panathenaic Stadium (Kallimarmaron), Ardittos Hill is located on the eastern side of the Illysos River. The hill takes its name from the mythical local hero, Ardittos, who had the gift of resolving conflicts and quarrels with his powerful speeches.

In the past this was the seat of the supreme court of Iliaia, which judged murder cases. The area between the Ilyssos River and the present-day cemetery (known as Agra) has been home to temples, including Pan, Artemis Agrotera, Ekate and Hera. Unfortunately, the frequent flooding of the river prevented the successful preservation of most of these temples.

Today the hill is a park covered with pines and other Mediterranean greenery. At the top of the hill there is a tomb believed to belong to Herodes Atticus. 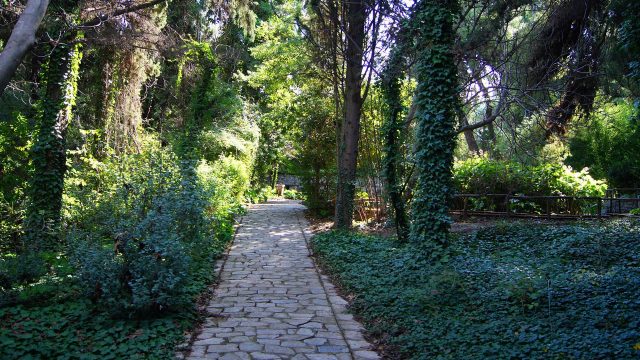 Leave behind the clamour of Athens and spend a day at southeastern Europe’s largest botanical gardens.... 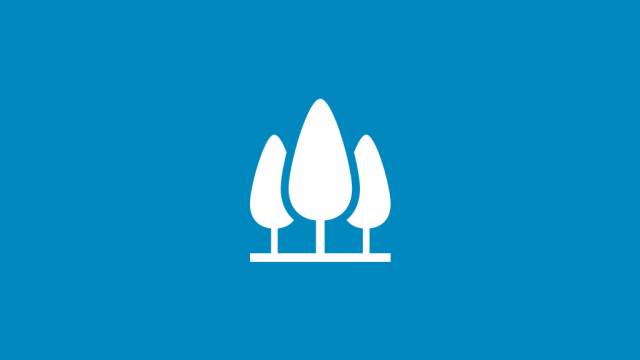 In about 20 minutes from the centre of Athens, a lush green space of 63 acres awaits you, ideal for walks and relaxation, family play, exercise and recreation.... 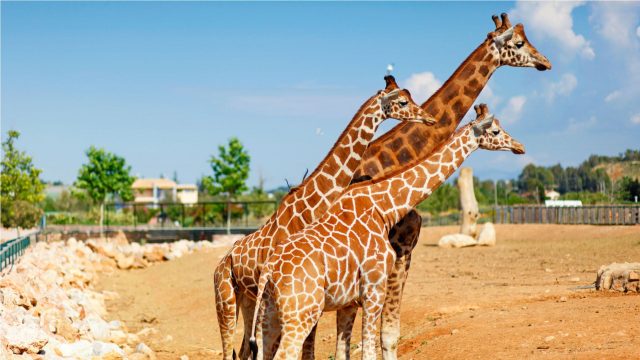 Opened in 2000, the Attica Zoological Park began as a bird park, at the time boasting the third largest bird collection in the world.... 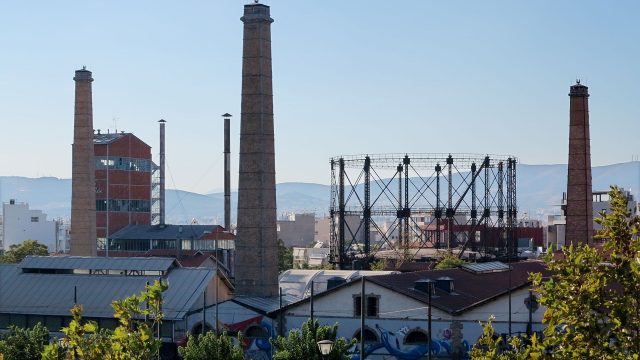 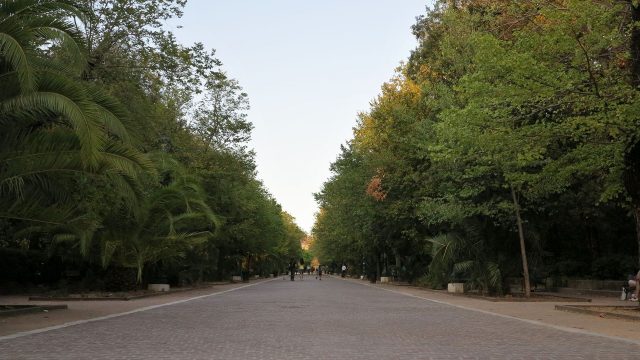 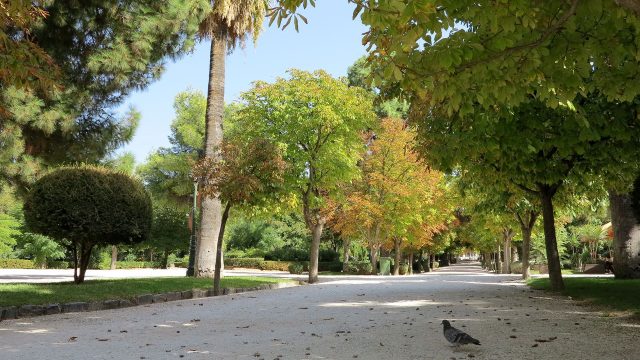