Built in the 11th century, the church of Agios Nikolaos Ragavas in Plaka is based on the simple four-aisled, cross-in-square design. The church is topped with a small octagonal dome of the Athenian era and originally belonged to a Byzantine family named Ragavis. The church suffered neglect during the Revolution of 1821, but was eventually rebuilt using its original materials.

The church later underwent modifications that significantly altered its appearance, but during the 1970s it was partially restored to its original condition. Tradition has it that this church’s bell was the first to ring out following the liberation of Athens from German occupation on 12 October, 1944. 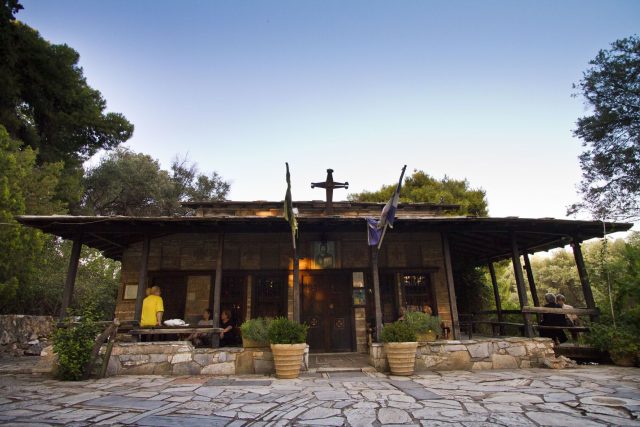 One of the most famous and historical churches of Hydra is the Church of Ipapanti.... 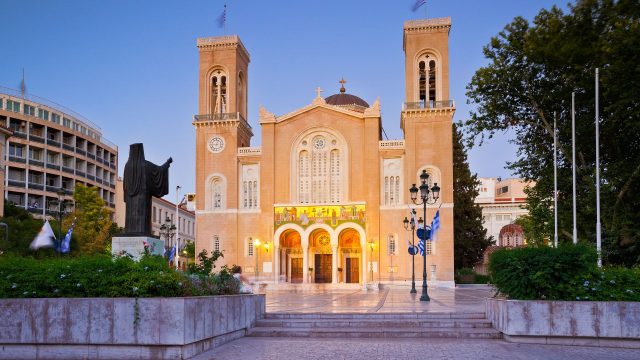