The Poros Archaeological Museum is located on Koryzi Square. It was founded by Christos Fourniadis, an archaeology buff who made it his mission to rescue and preserve Trizinias’s antiquities.

The museum exhibits are displayed in two halls, one at ground level and one on the upper floor, with sculptures, epigraphs, architectural elements and other finds from Trizinia, Kalavria, Methana, and the Ermioni area. The most important exhibits in the Poros archaeological collection are a large marble relief of a dog recovered from an ancient structure; a plaster mold of the Troezen stele with Themistocles’s 480 B.C. decree on the Persian invasion; a c. 600 B.C. grave marker from Methana; a 369 B.C. tributary decree by Troezen; and the signed pedestal of a bronze bust of the Roman Emperor Marcus Aurelias which was a votive from Methana (175-180 B.C.).

Exhibits span the Mycenaean Period to the Early Christian era. 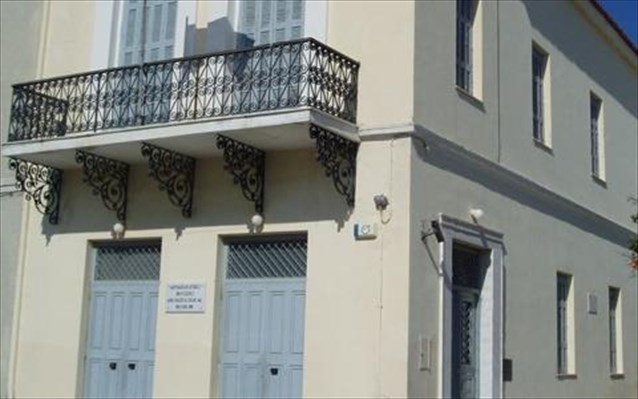 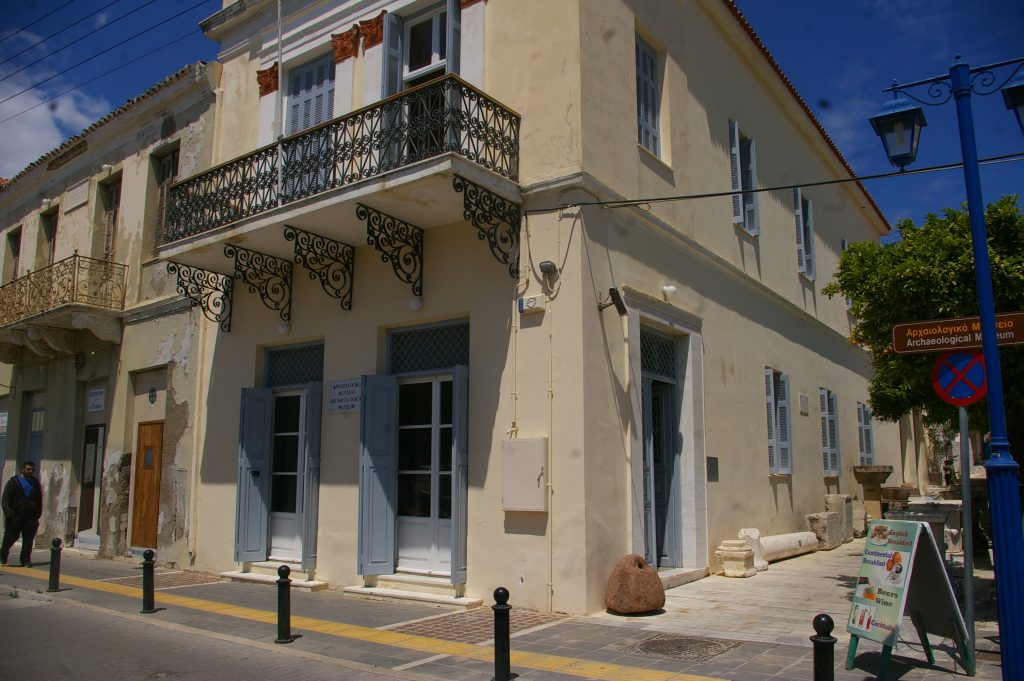 George Seferis, a Nobel laureate poet and one of the most distinguished figures in modern Greek...

The original club was founded in 1893, when its athletes and supporting teams abandoned...

Ermou Street is a thriving pedestrian destination with a great history....

Founded in 1980, its primary purpose is the preservation and showcasing of 19th Century...

Next to the Aegina Cathedral is the Eynardeion School, an elegant neoclassical building built...