Owned by the Athenian Kariki family since the Middle Ages, Agios Georgios Karytsis was nearly destroyed during the Revolution of 1821.

Following the upheaval, parishioners recruited renowned architect Lysander Kaftantzoglou to restore the church. Their only demand was that he maintain the original Byzantine appearance, and limit the number of western influences. Kaftantzoglou worked wonders on the domed basilica, creating a central gate with a marble pillar, which contrasted vividly with the white belfry.

In 1849, a section of the church’s dome collapsed, requiring the addition of special struts to support the walls. 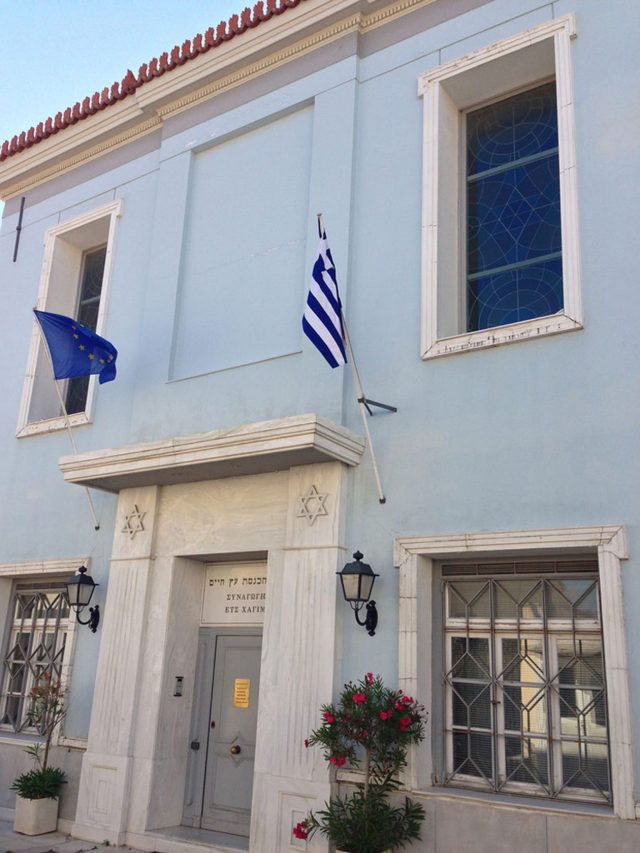 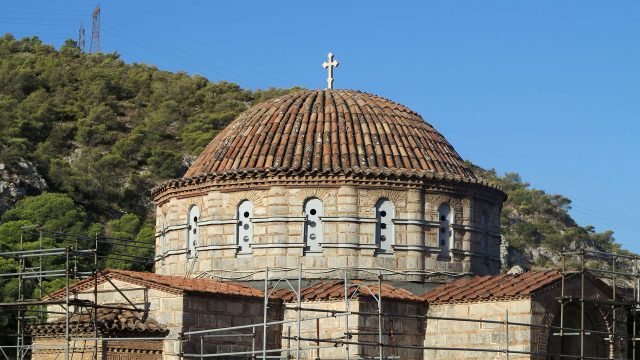 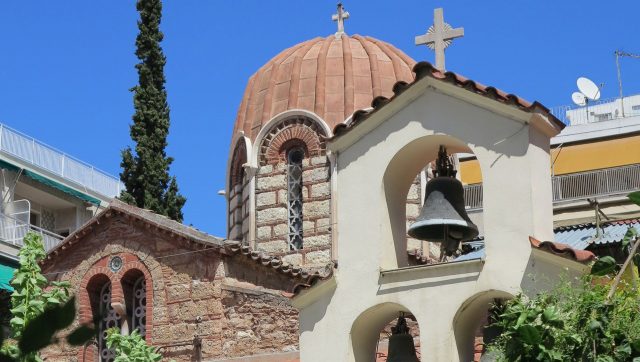 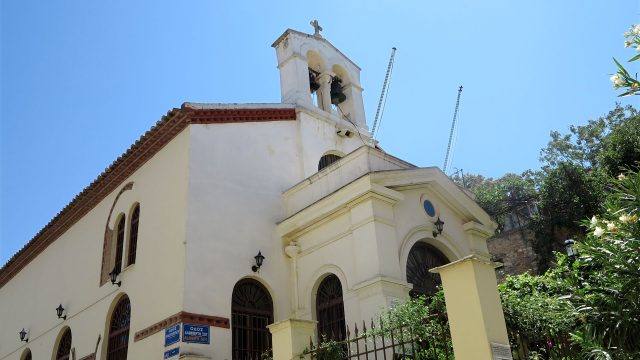