Located on Monastiraki Square, the Church of the Dormition of the Virgin Mary, or Pantanassa, was once called the Great Monastery, and today is known commonly as Monastiraki. This 10th-century arched basilica was first mentioned in a 17th-century document when the church was managed as part of the Kaisariani Monastery.

Following Turkish occupation, the monastery adopted the name Mikromonastiro, which was later changed to Monastiraki (the little monastery). The monastery’s priories and market were located in what is still a shopping area today.

In the late 19th and early 20th centuries, the monastery underwent extensive renovations, including the addition of a stone belfry. The main yard was also demolished to create a new, modern square.

In the late 20th century, another renovation almost fully restored the church to its original form, while maintaining the belfry. 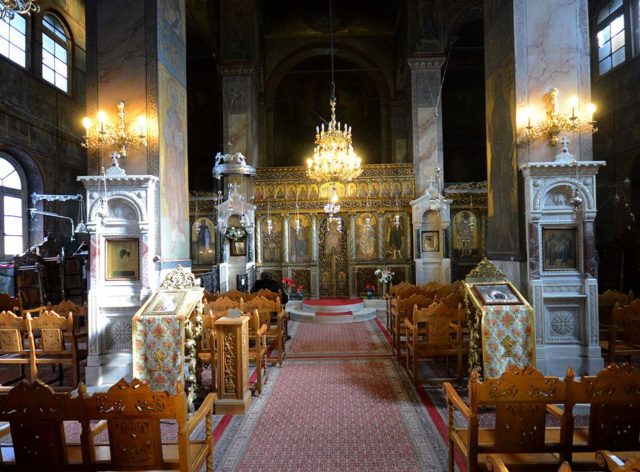 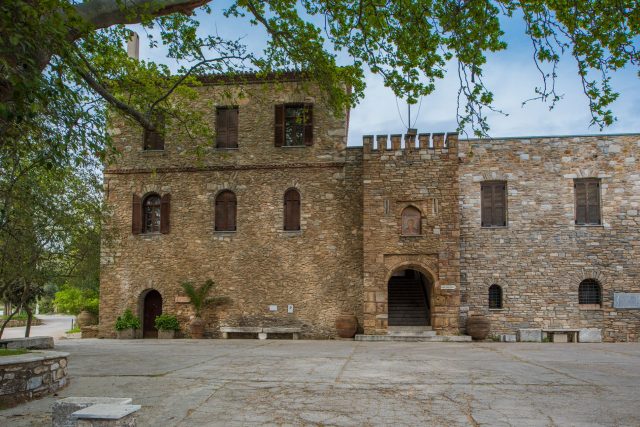