Situated at the edge of the Chaidari parkland, the Dafni Monastery is rumoured to have been built at the site of the ancient temple of Apollo Dafnaios.

Surrounded by high defensive walls, the main sanctuary has two means of access. Other structures, including the monks’ chambers and refectory, are also located here. Like most of Athens’ Byzantine buildings, the monastery’s Catholicon dates from the 11th century, and has been restored multiple times throughout its existence.

The monastery gradually fell into disrepair and, by the late 19th century, had been abandoned by the monks, eventually serving as a public mental hospital. Fortunately, though, many of its exquisite, original mosaics have been preserved.

Today, this unique monastery is included in the UNESCO World Heritage list. 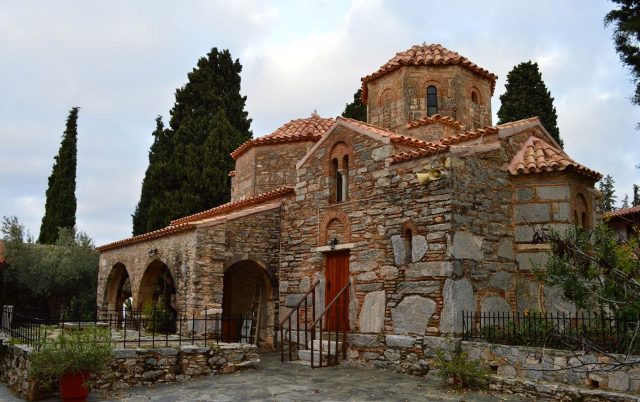 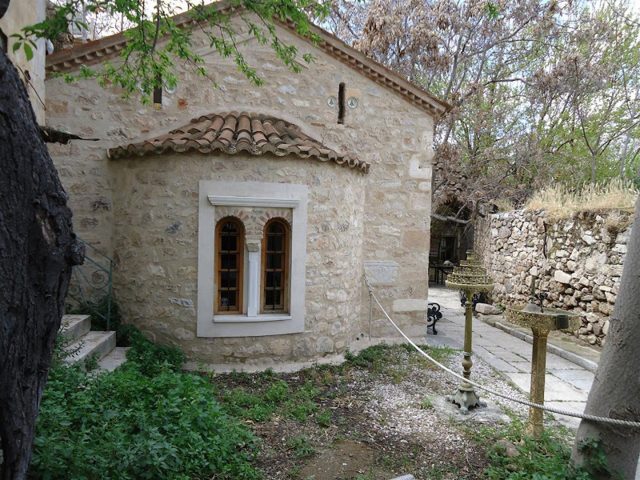