The Church of Our Lady Chrysopolitissa on Eolou Street is one of Athens’ most historically relevant churches. The first, medium-sized temple was built on this site under Ottoman occupation. Named after the Holy Monastery of the Great Cave of Mount Athos, the basilica had buttresses on its sides for structural support.

During the siege of the Acropolis by Kioutahi Pasha in 1826, the church was all but destroyed. In 1832 a new church was built to replace the original. A few years later the small church was deemed insufficient, and in 1846 residents began to collect funds to construct a new, larger sanctuary.

These efforts began with the purchase of adjacent lots. After a series of postponements, construction finally began in 1863. After 19 years, in 1892, the church was handed over to its dedicated parishioners by the last supervising architect Ziller, who also is said to have designed the screen. 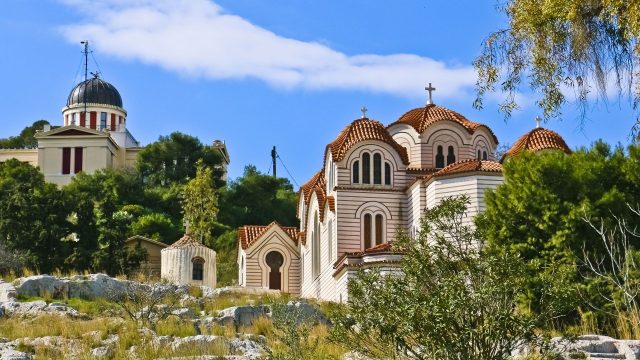 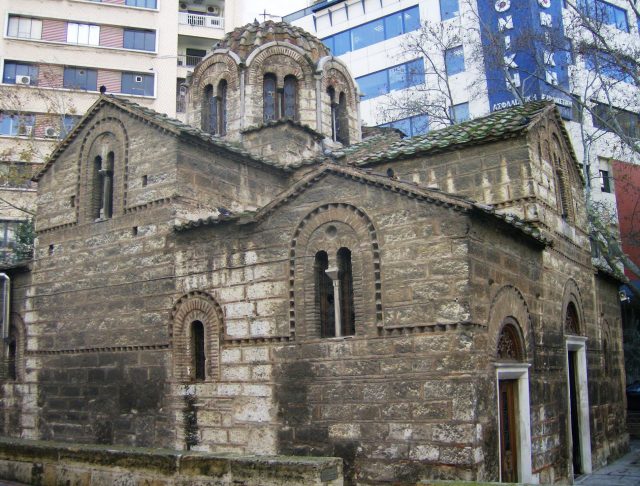 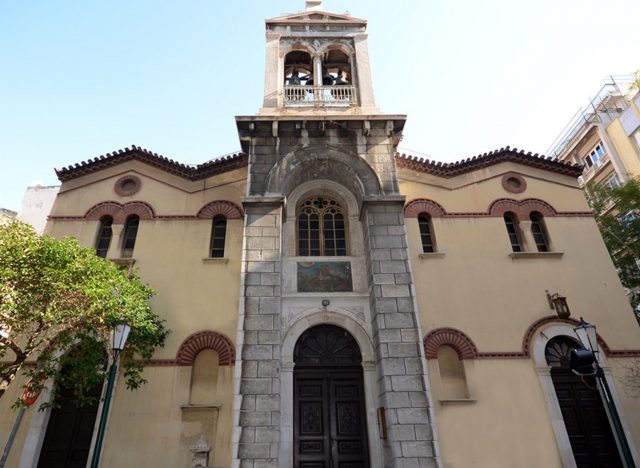 Read More
Our Lady Chrysopolitissa
Get DirectionsView on Google Maps