Known simply as ‘the monastery’ by locals, the Cathedral of Hydra is located near the centre of the city’s promenade. The original complex, built in the mid-17th century, was completely destroyed by an earthquake a century later.

Rebuilt from designs by Venetian and Genovese architects, the Catholicon of today’s monastery is a three-aisle, domed basilica separated by colonnades. Especially impressive are the church’s screen, made from Parian marble, the temple’s interior decorations, the holy objects of worship and the two majestic marble belfries.

In the monastery’s courtyard, visitors can view busts of Andreas Miaoulis, Lazaros Koudouriotis, George I and Antonios Lignos, who served as the island’s mayor for many years, all created by the sculptor D. Philippotis. The grave of Lazaros Koudouriotis is also here.

Today, the monastery houses the town hall, as well as Agios Makarios Notaras, the Religious Museum of Hydra, which opened in 1999 and includes artefacts, icons, musical manuscripts, holy objects and archival material from the monastery. The museum welcomes visitors from April until mid-November. 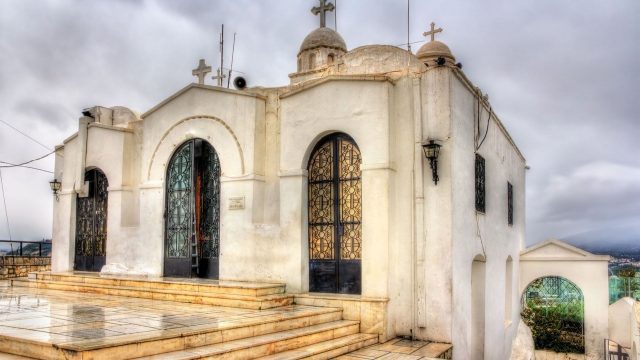 This single-aisle, domed basilica perched atop Lycabettus Hill was built in the late 18th century.... 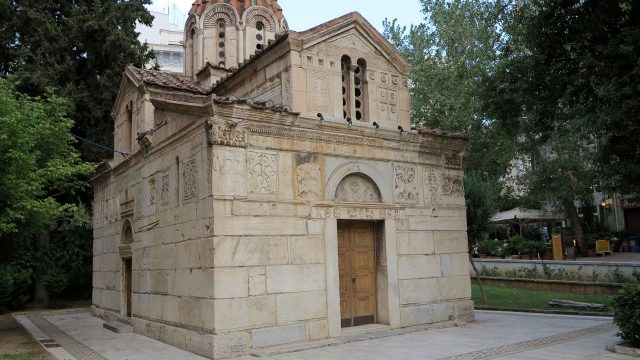 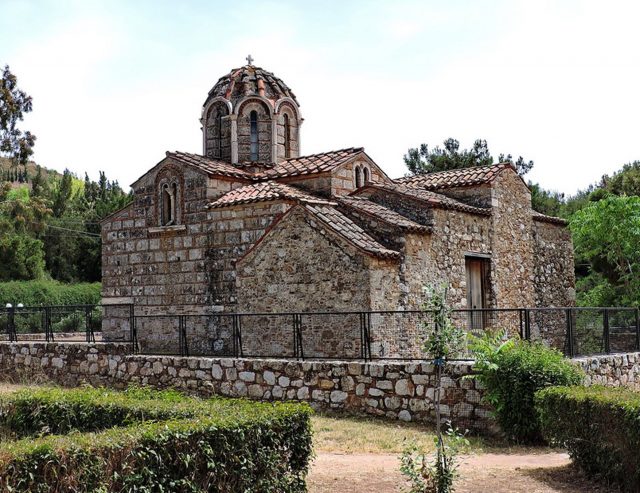